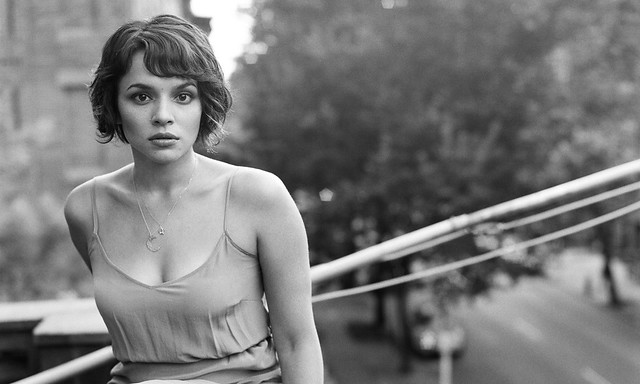 So, after checking all figures, how many overall equivalent album sales each Norah Jones album achieved? Well, at this point we barely need to do the addition of all figures defined all over this article!

In the following table, all categories display figures that way, e.g. in equivalent album sales. For example, Come Away With Me singles released in digital format sold the equivalent of 1,590,000 albums – 10,600,000 downloads with a 10 to 1,5 weighting.

As previously mentioned various acts fully replaced studio album sales with huge digital results. This is clearly not the case of Norah Jones. Her streaming results aren’t bad, but she hasn’t sold much digital singles nor compilations or live albums. All those facts put together mean her good catalog sales for Come Away With Me are not as good as we think since they are largely benefiting from the absence of competition from other formats or other LPs.

In spite of being the biggest seller in studio album form, her debut set ends up being topped by the main records of Eminem, Linkin Park and Lady Gaga among the 00s top eras. Don’t get me wrong, owning one of the five biggest records of the decade in the world is still absolutely amazing, an achievement even more impressive for a singer with Norah Jones style of music.

In total, her tally is 50,3 million equivalent album sales. As she is struggling more and more with her new records, she will be relying in her first album catalog appeal to continue to increase her results.