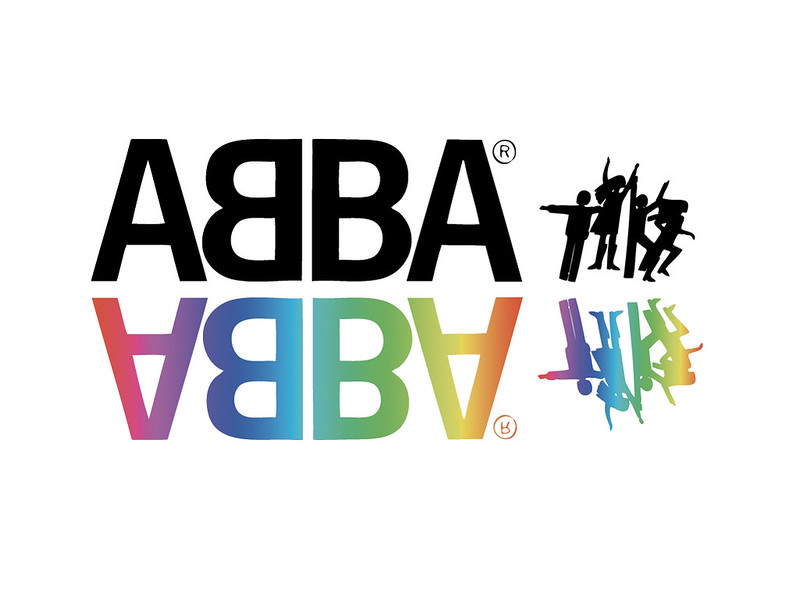 So, after checking all figures, how many overall album sales equivalent each ABBA album achieved? Well, at this point we barely need to do the addition of all figures defined all over this article!

With some artists previously studied, we saw several albums doubling their tally from their studio album sales to their CSPC total. ABBA situation is just extreme as each of their album at least double their sales in original album sales with ABBA multiplying its result by more than 6!

A relatively modest seller at 3,6 million, ABBA album is just way, way bigger than suggested by its initial sales. Home of hits like Mamma Mia and SOS, the album failed to sell more at first only because it was replaced by compilations very, very early before it had time to accumulate some catalog sales.

ABBA isn’t the only album much bigger than it seems. It had to be expected considering their incredible compilation sales, but all their albums generated millions of sales outside of their original format. So much that a superb figure of 18,4 million album sales equivalent is barely enough for 5th biggest album among their eight releases.

The leading album is Arrival which dominates each of the five categories. Its impressive total of 35,1 million is enough to rank #4 in the 70s summary I posted a few days ago, ahead of albums like A Night At The Opera by Queen or Wish You Were Here by Pink Floyd.

Over a mere 8 albums, ABBA accumulates the total of 156,6 million equivalent albums sold, even excluding the Orphan Album that is still a stunning 18 million average per album. I started by saying the Swedes do not belong to the same league of the Beatles which is true, nevertheless their results are still mind blowing.

Do not forget to check our amazing lists posted inside the CSPC: Data Collector which includes the full listing of all CSPC results compiled so far, to better gauge their position in the history of the music industry.

This website uses cookies to improve your experience while you navigate through the website. Out of these cookies, the cookies that are categorized as necessary are stored on your browser as they are as essential for the working of basic functionalities of the website. We also use third-party cookies that help us analyze and understand how you use this website. These cookies will be stored in your browser only with your consent. You also have the option to opt-out of these cookies. But opting out of some of these cookies may have an effect on your browsing experience.
Necessary Always Enabled
Necessary cookies are absolutely essential for the website to function properly. This category only includes cookies that ensures basic functionalities and security features of the website. These cookies do not store any personal information.
SAVE & ACCEPT
wpDiscuz
59
0
Would love your thoughts, please comment.x
()
x
| Reply