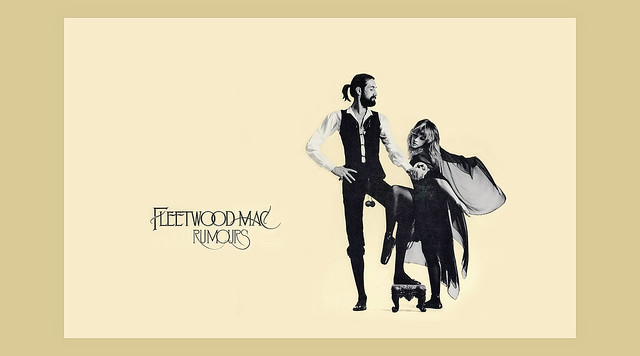 Fleetwood Mac may not be as universally well-known as the Beatles, ABBA or even Police. They did get a couple of things none of those bands never had.

The first achievement they managed is a super mega blockbuster album like Rumours is. Just think in the US this album sold as much as Beatles smashes Abbey Road and Revolver combined. Resuming the band to Rumours would be a huge mistake yet. One argument Fleetwood Mac can claim more than any other group in music history is the capacity to successfully comeback.

During late 60s, they had a string of hits in their native UK, hitting #1 with Albatross. They achieved a decent success in European continent as well. After tough years, they realized a breakthrough as impressive as unexpected with their 1975 eponymous LP in the US. In 1977, they dropped Rumours, possibly the second most successful album ever in English-speaking countries. After back to back flops, 1987 record Tango In The Night was massive. Disappearing from the map again, 1997 live album The Dance was huge and even their 2003 effort was a very good seller compared to its predecessor. Currently recording a new album, their history show it can bomb as well as it can smash. In the meantime, we will be checking really how big or weak the band discography is.

As a reminder for users who are not yet familiar with the CSPC idea you do not need to worry, it is quite simple as it only consists in merging every format sales an artist has been getting and attributing them to respective studio albums. We will start by focusing on raw data, setting how much each Fleetwood Mac album sold. Then, we will check sales of each track from those albums on each format – physical, digital and streaming – and weight them to value those figures on a par with album sales. To complete the study, we will study sales of the all compilations, live albums and music videos they dropped. Once all the raw data is set, we will only need to apply appropriate weighting to get the overall picture of the classic rock band career results.