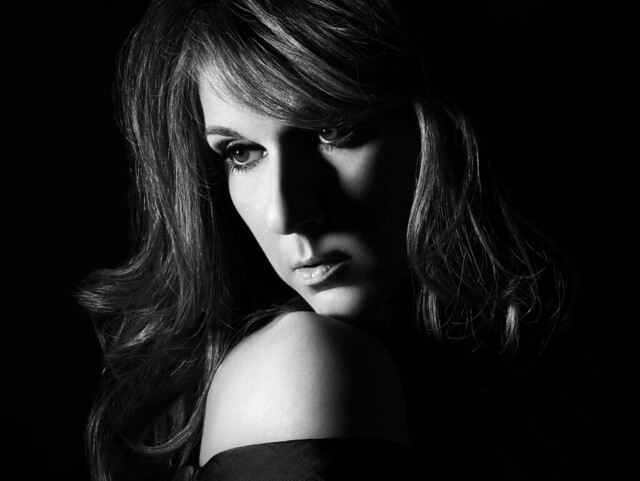 Within’ a few weeks Celine Dion will be celebrating the 35th anniversary of her debut album. So deep into a career, the norm is to exploit the existing catalog. The Quebec superstar is still building it yet, as her recent Encore Un Soir French album is destroying the competition.

If her life has been very rich, the specificity of Celine Dion catalog is the fact it contains three rather than one discography. Two of them are easily identifiable, being her English-albums list since Unison in 1990 and her adult French-albums starting by Dion Chante Plamandon in 1991. The third one is made of her earlier material issued from 1981 to 1987, mostly released in Quebec. That discography which features albums like La Voix Du Bon Dieu and Tellement J’Ai D’Amour has been extensively repackaged after the singer made it big. As the originals have been out of print for very long and never released in many countries, I’m going to encapsulate all those records and relative compilations into a single album, Early Material Album. Her remaining albums will be treated the same way as for other artists.

As a reminder for users who are not yet familiar with the CSPC idea you do not need to worry, it is quite simple since it only consists in merging every format sales an artist has been getting and attributing them to respective studio albums. We will start by focusing on raw data, setting how much each Celine Dion album sold. Then, we will check sales of each track from those albums on each format – physical, digital and streaming – and weight them to value those figures on a par with album sales. To complete the study, we will analyze sales of all remaining LPs she released, compilations, live albums and music videos. Once all the raw data is set, we will only need to apply appropriate weighting to get the overall picture of the cult diva career results.