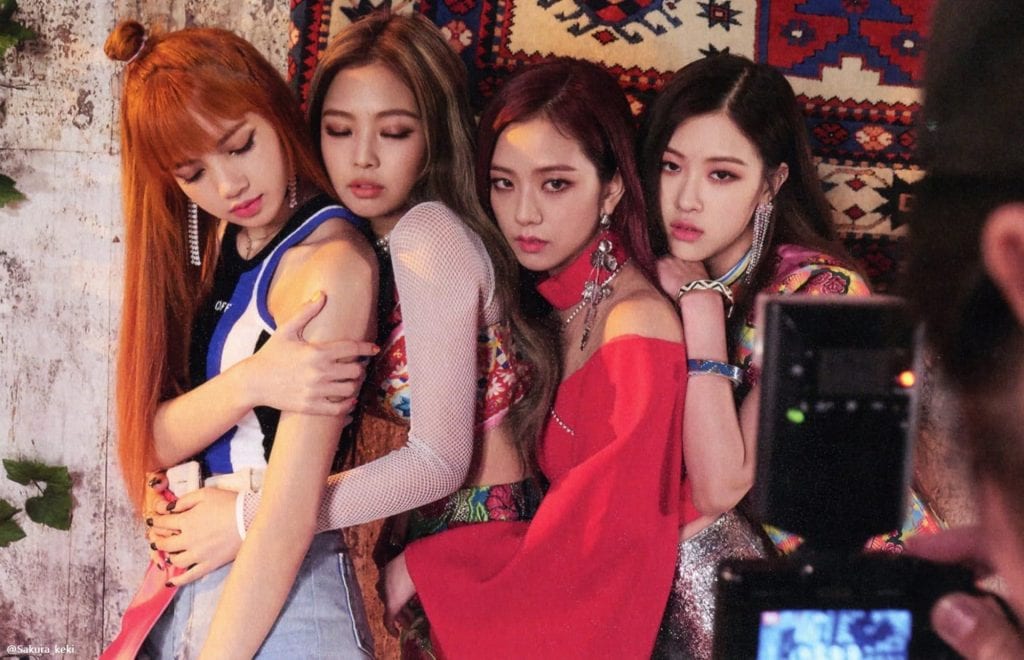 Blackpink is the only K-pop group that’s not BTS to have charted on the Hot 100 in recent years, but how close do they come to their male counterparts and how do they compare to other girl groups? This article might answer your questions.

Streaming is made up of audio and video streams. Our CSPC methodology now includes both to better reflect the real popularity of each track. The main source of data for each avenue is respectively Spotify and YouTube. To factor in the growing impact of multiple Asian countries where these platforms aren’t always the go-to site for music streaming, more sources have been added.

I have a question. Why are so many albums considered Orphan? I thought maybe like As If It’s Your Last was in their debut album

Cause they were not part of any of their Korean albums. In retrospect though I could have considered their 2017 Japanese album and put their first 5 singles in there.

Another thing I know it is not my right to ask but could you not mention or compare BP to BTS ? Because if ARMYS find this article they would hate on the pinks again “for using bts for cloud” also BP is more than a comparison to BTS. In my opinion you can’t compare MALE groups to FEMALE groups especially in ASIAN countries. Sexism is big in the Music industry WW but in ASIAN countries it is worst. LITTLE MIX also spoke about it years ago. YG (the label BP is under) is one of the most sexist and… Read more »

Thank you author @Al for writing this I wish I could message you directly so we could help you update or maintain this page. 2020 was one of the biggest years of BLACKPINK yet. They had collabs with LADY GAGA & SELENA COMEZ too. ICE CREAM even made it on place 13th on BILLBOARD HOT 100. Which is a new peak for the group.