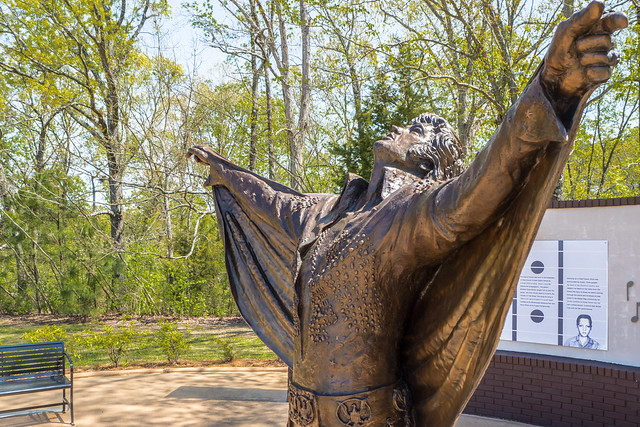 Success was no more a guarantee for new Presley singles by 1965. The British invasion changed the music industry forever in 1964 and now the US legend was missing the Top 10 more often than not. Thus, several of his albums had no physical single to support them in order to not reduce their own sales. He was still pulling some huge hits from time to time though. One of them was Crying in the Chapel. First released as a stand alone single in 1965, that #3 song in the US sold over 2,3 million units. It was then added to the track list of the gospel classic How Great Thou Art.