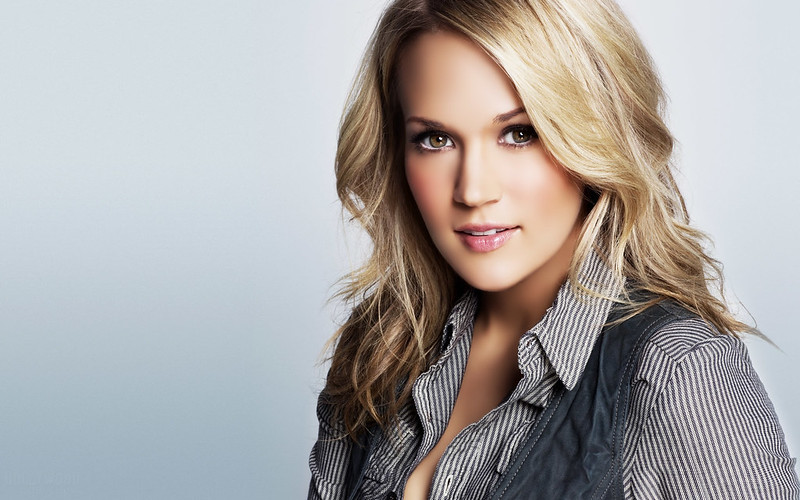 When Carrie Underwood became the season four winner of American Idol in May 2005, she still had to make it happen. The first winner Kelly Clarkson was smashing hard by then, but Ruben Studdard‘s sophomore effort was a bomb. Fantasia had done well with her debut record, as all of them, but without getting a true organic hit either. Underwood was going to quickly prove that she was more than a TV show short-lived star though.

Her first proper single, Jesus, Take the Wheel was a smash on its category. It peaked at #20 in the Billboard Hot 100, which is already strong for a single eligible to Christian rankings. Plus, it had legs with 24 weeks inside the Top 50. Nearly a year later, Before He Cheats made her a A-League album seller in her native country.

A country artist, her appeal abroad has always been highly limited. Through the years though, she registered multiple achievements in the US. A few days from the release of her 6th album, she managed to hit at least Platinum with all her albums so far. Will she continue this string with Cry Pretty or struggle to make it in this streaming era?

As usual, I’ll be using the Commensurate Sales to Popularity Concept in order to relevantly gauge her results. This concept will not only bring you sales information for all Underwood‘s albums, physical and download singles, as well as audio and video streaming. In fact, it will also determine their true popularity. If you are not yet familiar with the CSPC method, the next page explains it with a short video. I fully recommend watching the video before getting into the sales figures. Of course, if you are a regular visitor feel free to skip the video and get into the figures.