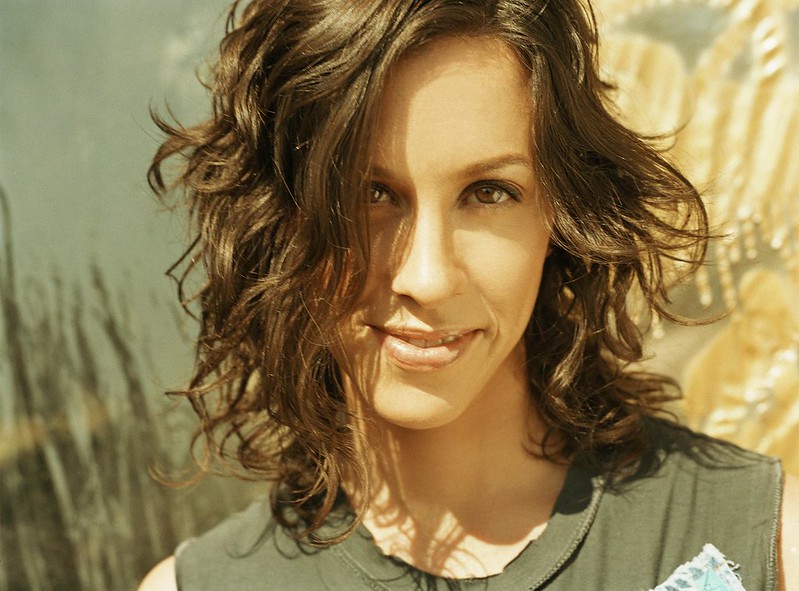 So, after checking all the figures, how many overall equivalent album sales has each album by Alanis Morissette achieved? Well, at this point we hardly need to add up all of the figures defined in this article!

Morissette is one of these artists who released accidentally an album bigger than her. The discreet diva is unlikely to dislike this fact since she never went after success. Jagged Little Pill was just too big to remain unnoticed. As of now, it stands at a whopping 41,5 million EAS. That makes it the 6th most successful female album of all-time.

Supposed Former Infatuation Junkie is much lower at 8 million across all formats and releases. That represents a monster fall of 80,6% in comparison to its predecessor, enough to put it among the biggest flops we studied up to now at Chartmasters. While it is always difficult to call a flop an album that sold so much, we need to take into consideration investments and expectations. Given the success of Jagged, Supposed was highly promoted upon release. A lot of people were expecting her new album. As a matter of fact, the album went quickly 3xPlatinum in the US, a mark it never reached in retail sales.

Collapses continued for Morissette. Under Rug Swept stopped its way at 3,6 million while So-Called Chaos failed to go higher than 1,7 million. The next two albums missed the million and the half a million mark, respectively. She has the sad record of 4 consecutive eras with less than 50% sales of their immediate predecessor. Her next release will face the risk of selling less than 1% of her peak record.

After 8 albums, the singer is closing in 57 million EAS. She will struggle to climb much higher in the future unless a major turnaround happens.

Thanks to our new ASR (Artist Success Rating) concept, we know that their sales represent 32.6 million times the purchase of their full catalog. Coupled with her total sales, it translates into an ASR score of 244. She is just higher than Enya.

Additionally, the following pages list her most successful songs as well as her records and achievements. Do not forget to check our amazing cross-artists lists posted inside the CSPC: Data Collector which includes the full listing of all CSPC results compiled so far.

This website uses cookies to improve your experience while you navigate through the website. Out of these cookies, the cookies that are categorized as necessary are stored on your browser as they are as essential for the working of basic functionalities of the website. We also use third-party cookies that help us analyze and understand how you use this website. These cookies will be stored in your browser only with your consent. You also have the option to opt-out of these cookies. But opting out of some of these cookies may have an effect on your browsing experience.
Necessary Always Enabled
Necessary cookies are absolutely essential for the website to function properly. This category only includes cookies that ensures basic functionalities and security features of the website. These cookies do not store any personal information.
SAVE & ACCEPT
wpDiscuz
36
0
Would love your thoughts, please comment.x
()
x
| Reply