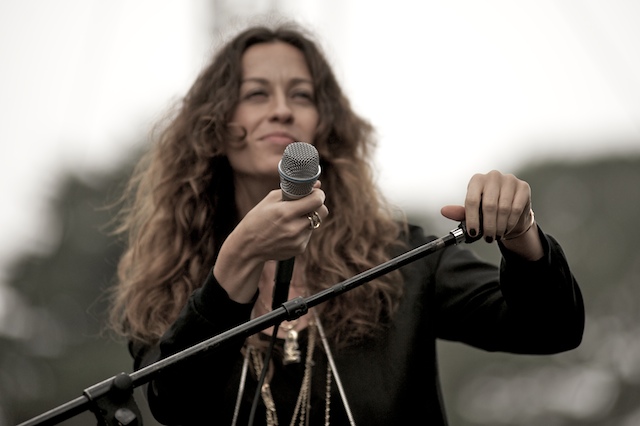 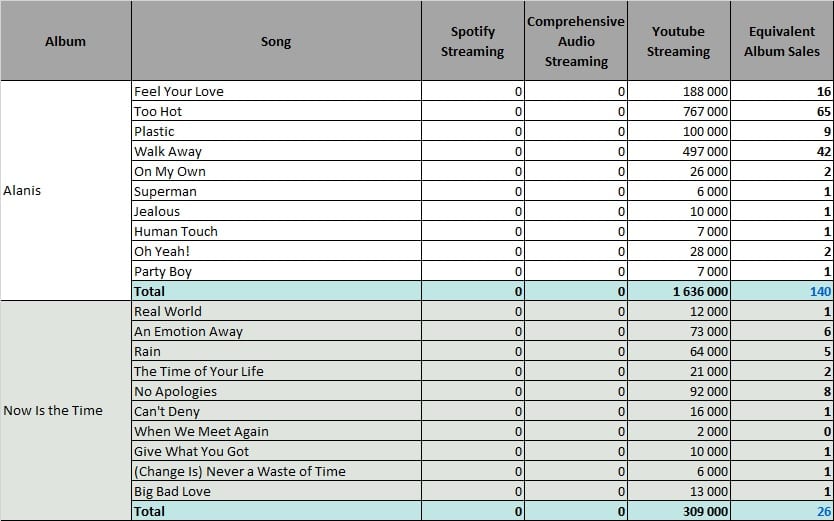 These two albums issued in early 90s have been pretty much deleted from Earth since then. They weren’t produced nor shipped as catalog items, they weren’t on iTunes and they aren’t on Spotify. Their tracks can be found on YouTube still, where they have very modest showings.