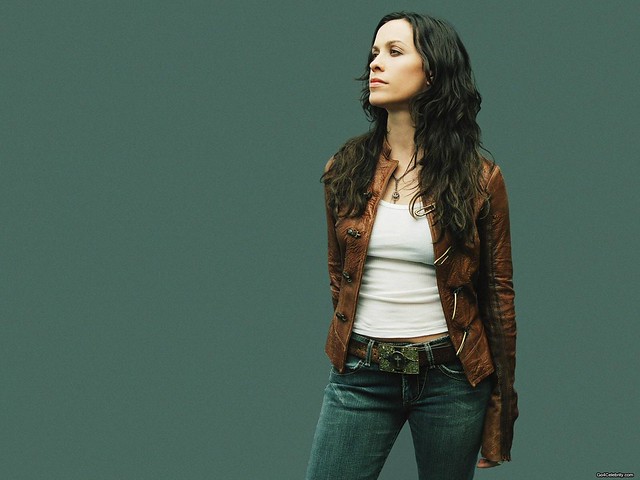 The career of Morissette hasn’t always been an evergreen story though. After debuting in 1991 in Canada, she crossed over the main audience 4 years later. Suddenly, she was all over the place. Songs You Oughta Know, Hand in My Pocket, Ironic, You Learn, Head over Feet and All I Really Want made the LP the anthem of the decade. Apart from her 1995 blockbuster yet, her catalog seems fairly unknown. Has she gone through the 90s as a comet or is she simply not too visible on media because of her anti-star persona?

As usual, I’ll be using the Commensurate Sales to Popularity Concept in order to relevantly gauge her results. This concept will not only bring you sales information for all Morissette‘s albums, physical and download singles, as well as audio and video streaming. In fact, it will also determine their true popularity. If you are not yet familiar with the CSPC method, the next page explains it with a short video. I fully recommend watching the video before getting into the sales figures. Of course, if you are a regular visitor feel free to skip the video and get into the figures.