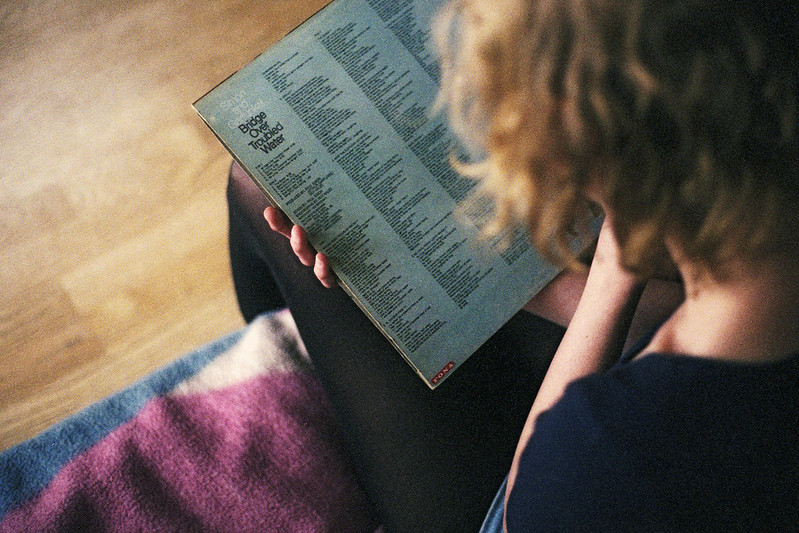 A total of 37,82 million albums sold with 5 studio albums only. Considering the very low global market for album sales during the 60s, these numbers are incredible. They are even much more impressive when we know that the first two shared the same lead single, making them effectively closer to 4 albums only.

You must wonder where The Graduate is. This Soundtrack sold 5,01 million units on its own, always on the back of the same songs. It includes all main songs of their former studio albums and as such belongs to the compilation category which we will see later on this article.

This situation explains the very surprising gap in sales between Bridge Over Troubled Water and its predecessors at roughly 4 to 1. Its hits were gigantic but so were singles of its predecessors Sound of Silence and Mrs Robinson, so such a difference is unexpected but ends up being logical since 4 different albums contained at least 1 of these songs, diluting their impact. The cannibalization effect is obvious here. On its side, Bridge Over Troubled Water enjoyed 2 years of madness with 4 consecutive smash hits. In 1972, all these records were strongly hit by the release of Greatest Hits which shot down interests in them.