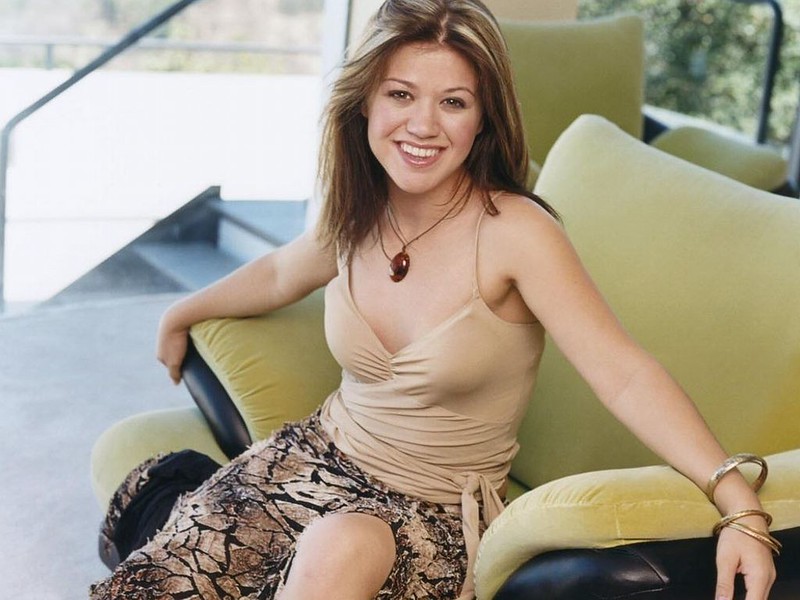 Do you know that Clarkson‘s debut album Thankful was released 13 days before the arrival of iTunes Store? Obviously, digital sales were near-inexistent by then. By 2006, they were starting to be significant, although still only a third of their later peak of 2012. Under those circumstances, exactly 30 months passed until the first million selling download in the US way back in October 2005. Two months later, a second song made it past a milli: Clarkson‘s Since U Been Gone. By late 2008, she was the second artist with the most million sellers, topped only by Rihanna.

If her singles, most notably those of Breakaway, were massive successes in the US, they weren’t always as big elsewhere. If we exclude Because of You, they sold more than 75% of their units there. That hit was a global blockbuster though, selling 7,7 million units globally. It did so thanks to huge initial impact and lasting appeal as it was impossible to sell that much back then. In total, Breakaway‘s songs sold close to 21 million downloads and ringtones making it one of the first monster-digital seller.

My December bombed hard. With a market growing fast, it failed miserably to produce hits. Combined, its songs sold 10 times less than titles from its predecessors in spite of a market that almost tripled. My Life Would Suck Without You was a nice comeback for the artist, opening the way to a decently successful era. That one originated 3 million sellers.