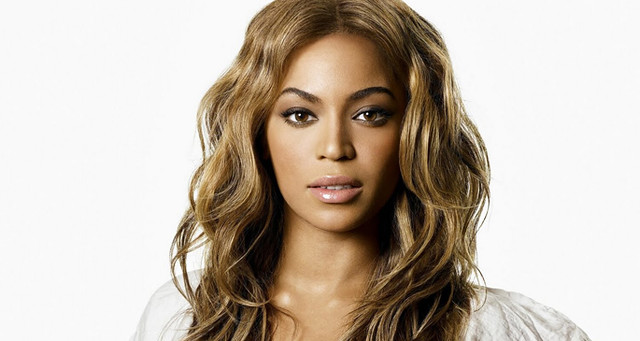 So, after checking all the figures, how many overall equivalent album sales has each album by Beyonce achieved? Well, at this point we hardly need to add up all of the figures defined in this article!

Beyonce perfectly moved from the Destiny’s Child to her solo career with the smash era Dangerously In Love. Selling nearly 10 million pure album sales, the record has been a force in every metrics. Released several years before the digital period, Dangerously In Love moved an impressive 3,5 million equivalent album sales there.

B’Day comes as an impressive sophomore effort with a total closing in 14 million EAS. It generated plenty of downloads and ringtones upon release and continues to be successful on streaming.

I Am… Sasha Fierce completes a perfect trio. It is one of the rare albums with more than 7,5 million EAS from both pure album sales and downloads. It also crushes the competition on streaming, pursuing its stunning climb that should bring it to 20 million much faster than expected.

4, Beyonce and Lemonade are all on a lower league but they maintain very healthy numbers at 20 million EAS combined. The most interesting part is obviously their huge streaming results which will grant them continuous sales in the future. The Orphan section is also huge at 6,5 million.

Up to date, Beyonce is now over 74 million equivalent album sales. With a catalog which is now on 9,9 million sales from streams alone, her future is bright.

Thanks to our new ASR (Artist Success Rating) concept, we can also point out that her Equivalent Discography Sales (EDS) stand on 15,3 million. Added to her CSPC units, this implies an ASR score of 191. This puts her just ahead of Oasis and Rihanna.