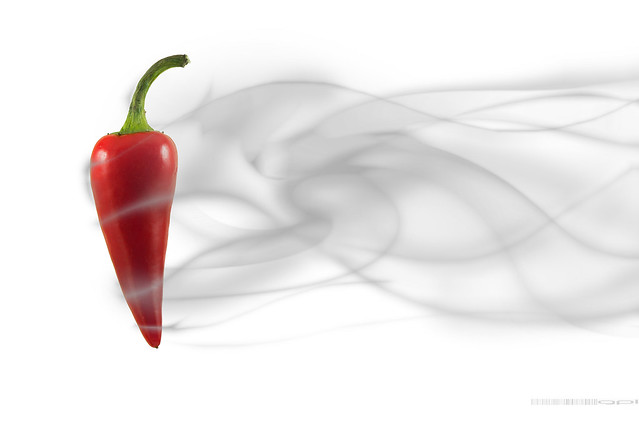 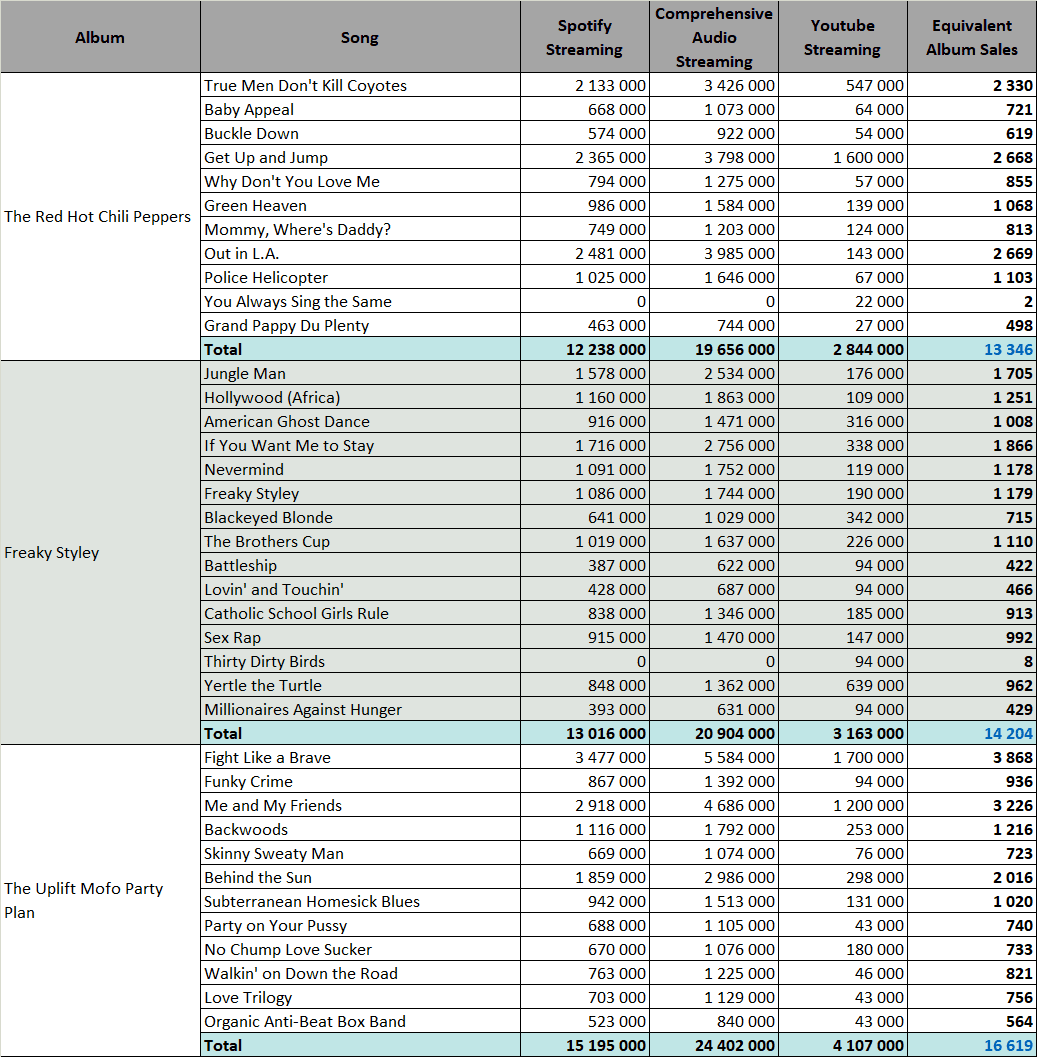 Since none of these songs was a hit in first place and none got promoted in later years, it comes as no surprise to see no song with even 5,000 equivalent album sales from streams. They do have some consistent streams at their level though, undoubtedly coming mostly from the fanbase of the band.