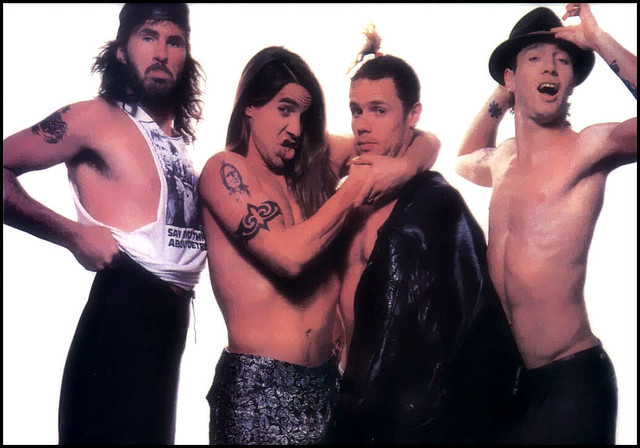 The Red Hot Chili Peppers were nobodies during the 80s. They got various releases but they all sold poorly. The first song which gained some kind of attention was Higher Ground from their fourth album Mother’s Milk.

After these albums, the band left EMI to sign with Warner Bros. The former label released plenty of cheap compilations of those recordings once the band became popular.