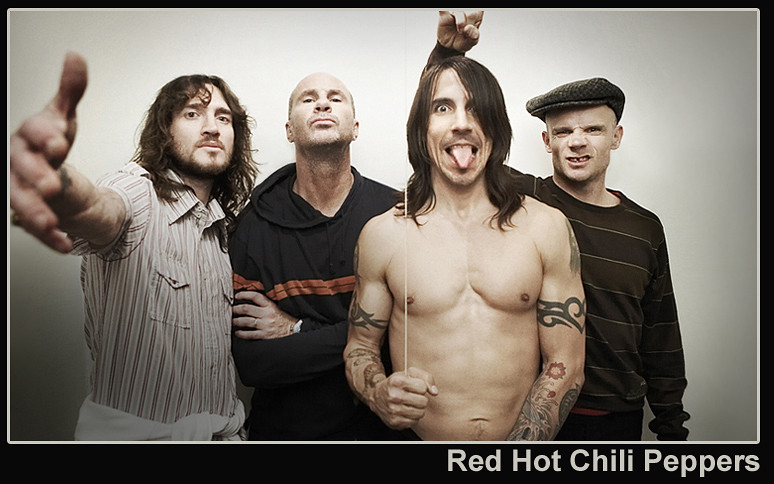 In terms of cultural impact, no region in the World comes close to California. From Hollywood to the Lakers to the Kardashian family to Compton rappers to Marilyn Monroe to Neverland to the Beach Boys, the state has been feeding the Pop Culture since more than a century. A band perfectly summarizes this established fact, the Red Hot Chili Peppers.

The band’s first four albums were received with poor to moderate success. It took them a song about their love to Los Angeles to reach superstardom, Under The Bridge. Then, they recovered their A-League success with one more L.A.-tainted record, the classic LP Californication.

Obviously, their career and their success went much further than this area. Indeed, they got big in Latin America, Europe, Australasia and Asia, pretty much everywhere. While it is very easy to link them geographically, it is harder to identify clearly their spot inside the time segment. The band debuted years before the likes Guns N’ Roses and New Kids on the Block but their late peak make them look more recent than Oasis and the Cranberries. As they are still dropping new albums with the last example being 2016’s The Gateway the feeling is even stronger. In spite of both longevity and global success, the Red Hot Chili Peppers never appear among the top selling bands of all-time. Is it a faulty omission or a misconception of their real popularity?

As usual, I’ll be using the Commensurate Sales to Popularity Concept in order to relevantly gauge their results. This concept will not only bring you sales information for all Red Hot Chili Peppers‘ albums, physical and download singles, as well as audio and video streaming, but it will also determine their true popularity. If you are not yet familiar with the CSPC method, the next page explains it with a short video. I fully recommend watching the video before getting into the sales figures. Of course, if you are a regular visitor feel free to skip the video and get into the figures.

Welcome to the 100 million CSPC club! Congratz to RHCP! Love to see an update!