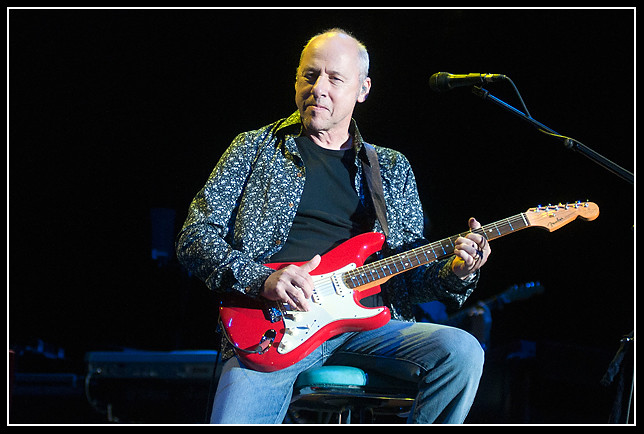 So, after checking all the figures, how many overall equivalent album sales has each album by Dire Straits achieved? Well, at this point we hardly need to add up all of the figures defined in this article!

At 45,75 million equivalent album sales to date, Brothers In Arms confirms one more time its position among the all-time most successful rock albums. The number can be seen as someway disappointing still. The highest selling rock album during the 80s, we can notice that it is losing ground since Bon Jovi‘s Slippery When Wet, U2‘s Joshua Tree, Bruce Springsteen‘s Born In the U.S.A. and Guns N’ Roses‘ Appetite For Destruction are now all ahead of it with total sales ranging from 46 million to 50 million. We shouldn’t turn our nose up though, this 1985 classic is right there with all the all-time greatest records.

Dire Straits is a strong second with 23 million units generated in total. It is the biggest rock album from 1978. The remaining four albums have all similar results with sales between 7,5 million and 11,8 million equivalent album units.

In total, Dire Straits sold 108,5 million equivalent albums sales. This is an average of more than 18 million per era, almost 2 million per song ever recorded! No doubt the Rock & Roll Hall of Fame opened their doors to the group this year.