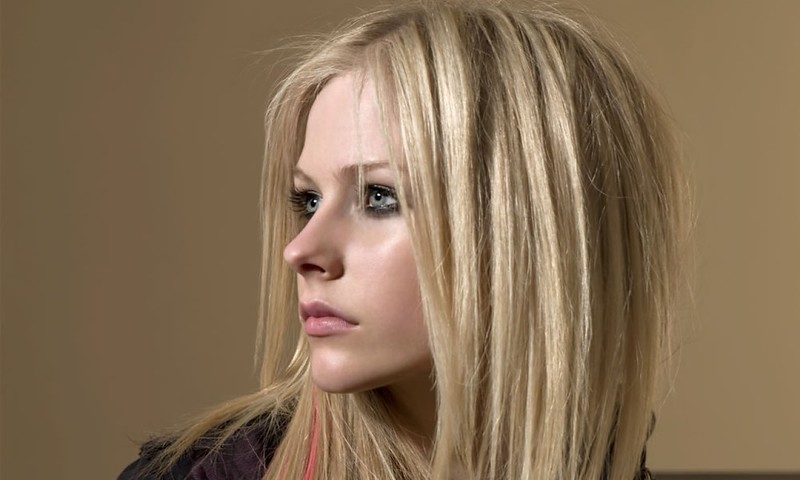 Lavigne was off to a superb start with her debut album Let Go selling 16,22 million units. Logically her following albums haven’t equalled this magnitude of success, but they were big in their own right with Under My Skin shifting past 8 million copies while The Best Damn Thing, issued when downloads were already negatively impacting album sales, moved 5,66 million units. All 3 albums had insane sales in Japan, shifting close to 4 million sales combined there.

Goodbye Lullaby and Avril Lavigne have been flagged as flop albums and their album sales certainly do not prove otherwise. However, have they done well enough in singles downloads and streams to save them from this conclusion?