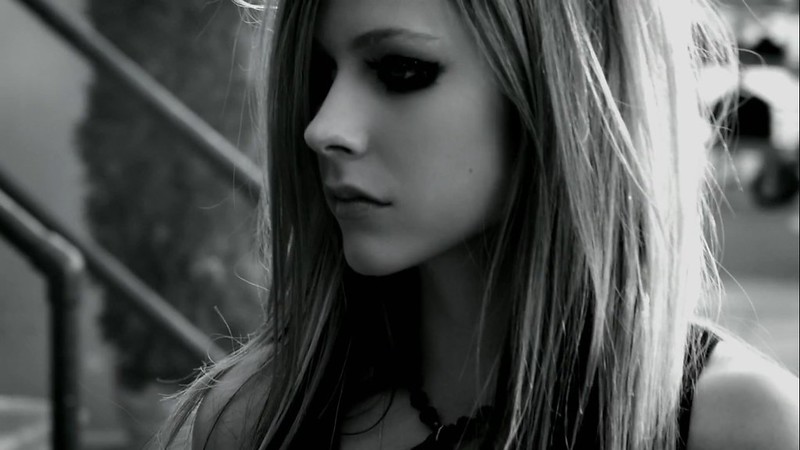 As Lavigne hasn’t had a successful single since the start of the streaming boom we may expect low numbers from her on those platforms. It is even more valid since the Asian popularity of the singer will hardly be reflected on Spotify where the brand is irrelevant. Despite these two aspects her results are far from bad. Complicated is up to 130 million streams there while it is closing in on 300 million YouTube views. Both Sk8ter Boy and I’m with You post great totals too with a combined 125 million on Spotify and 317 million on YouTube.

The most surprising results are the consistency of the album tracks. Debut albums from Britney Spears and Christina Aguilera have their album cuts around 1 million streams on Spotify. Let Go‘s songs are far stronger with every song in the 3-7 million range. This shoots it to 400,000 equivalent album sales from streams.

Under My Skin is just as consistent but lacks big hits with no song reaching 50 million on Spotify. It has 180,000 equivalent album sales overall.