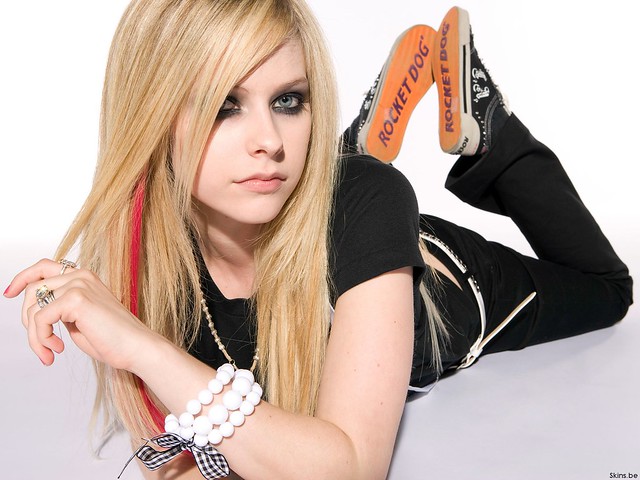 In 2002 Avril Lavigne took the music scene by storm with her debut album Let Go. Unlike the remaining teen pop stars, her sound involved rock elements which didn’t stop her from becoming one of the main idols of her generation.

Recent years have been harder for the Canadian diva though. Off the radar since 2013, she announced on her Instagram account a couple of days ago that her upcoming album is in its final stages of production. Will she be able to reverse the downward spiral she is currently in and record a new hit? We will found out soon enough. In the meantime, let’s review her past achievements!

As usual, I’ll be using the Commensurate Sales to Popularity Concept in order to relevantly gauge her results. This concept will not only bring you sales information for all Lavigne‘s albums, physical and download singles, as well as audio and video streaming, but it will also determine their true popularity. If you are not yet familiar with the CSPC method, the next page explains it with a short video. I fully recommend watching the video before getting into the sales figures. Of course, if you are a regular visitor feel free to skip the video and get into the figures.

How many units My World live album sold in Japan?

Can you update Head Above Water sales?

I remember her being popular but I did not know her debut was so huge. The 3rd biggest seller for a female during the 00s.

Hi MJD,
Can we have an update with her last album, Head Above Water, please ?
Thanks for your work !

How Can I see total digital sales for every countrys?

Same here, standard ratios are used only when no data is available. It’s soundscan sales are still slightly below 7 million IIRC, it hasn’t make BMG top sellers list and wasn’t available for long, wasn’t available at Columbia House and its certification followed closely its SS sales, all indicators which suggest tiny sales on clubs.

One of these days can you please do more global heatmaps, I have a couple of suggestions: Whitney Houston, Lady Gaga, Rhianna, Celine Dion, Adele, Katy Perry… and maybe Janet Jackson? Lol. ☺️

Hi! omg such an amazing information about my favorite singer ever!.
I would lik to know if avril´s info is gonna be updated with all sales info about her new singles (Head above water, Tell me it´s over )and new album (head above water, out next february 15.).