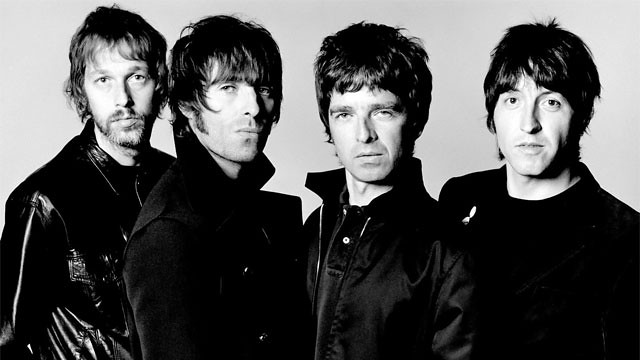 The singles chart history of Oasis is special. Each of their singles up to Wonderwall lasted at least 100 weeks inside the UK Top 200 chart. Back in the 90s that wasn’t the norm at all. Physical singles were available for a limited amount of time. They were selling like hot cakes which made it hard to hold on for many weeks. For example, none of Blur‘s first 10 singles lasted even 15 weeks. The hysteria was so big that fans felt the need to collect all their singles including songs promoted one or two years before.

As many as 83% of sales from Definitely Maybe‘s singles came from the UK and 84% for Roll With It. Their global breakthrough came with Wonderwall. The cult song sold 970,000 physical copies in the UK and 850,000 elsewhere, more than one fourth of which were shifted in the US.

With all their singles being surefire hits in their homeland the only singles with less than 300,000 sales are Morning Glory, Champagne Supernova and Don’t Go Away, three songs with releases limited to Australia or Japan. The lackluster performance of songs from Standing on the Shoulder of Giants is obvious, explaining why this album sold so much less than its predecessors.