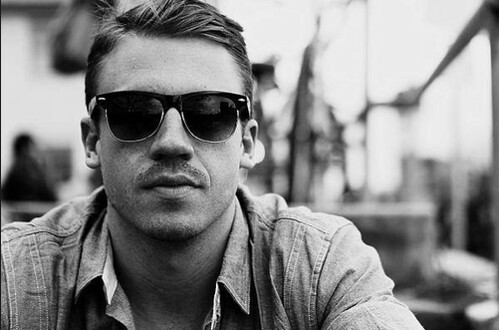 It’s easy to criticize those figures by labeling them week. There is no doubt that This Unruly Mess I’ve Made was a major bomb. Sales of The Heist are very strong though. Obviously, 2,8 million sales pales in comparison to sales achieved some years earlier by others, but that is to be expected given consumers changed their way of investing in music.

The Heist exploded in 2013 and by then people were already not investing into new artists as far as album sales were concerned. Artists that were still selling well were artists with a fan base already established, artists who had followers that were continuing to build their collection. Fresh new urban acts weren’t going to sell well, even less so nowadays. They simply appeal to a target audience that have never purchased an album in their life. To gauge their success digital numbers are way more relevant.