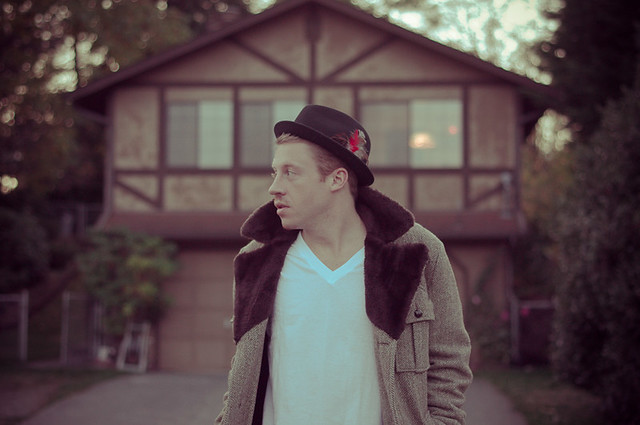 As we can see, Macklemore released a few items outside of the main 3 studio albums studied so far. They are independent releases once again, all coming before the release of The Heist so with only Orphan songs included.