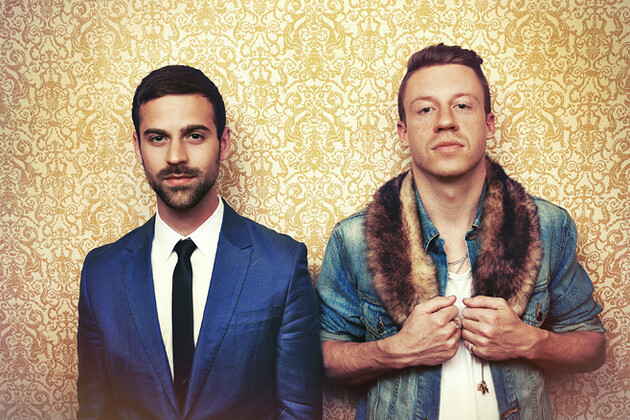 Same Love and White Walls are both over 100 million on Spotify while the full original track list tops 10 million. Overall, The Heist has 1,86 million EAS from streams. This is truly massive for an album issued in 2012. As a comparison point, Rihanna‘s Unapologetic, released at the same time and owner of Diamonds and Stay, is on 1,44 million so far.

Streams of This Unruly Mess I’ve Made and Gemini are very interesting. While both bombed hard in terms of pure album sales, their streams are far from being that bad. Downtown and Glorious are both over 200 million on Spotify and both albums have additional songs in the 10-50 million range. They are over 400,000 EAS each with Gemini still very early on its promotion and going strong so far.