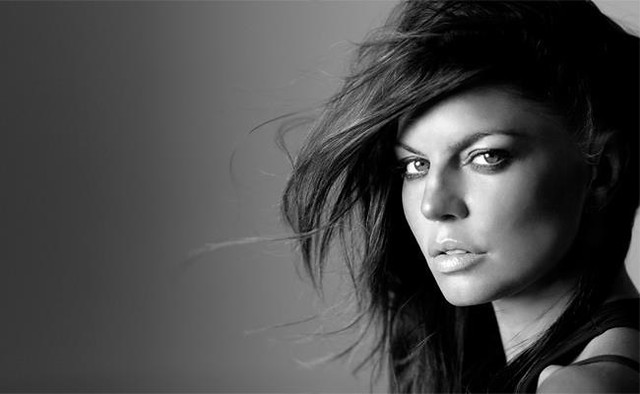 This being said, Fergie only released one digital-only EP, which sold an estimated 50,000 copies to date. That’s worth 25,000 equivalent album sales, all assigned to The Dutchess as The Dutchess EP included only songs from that record.