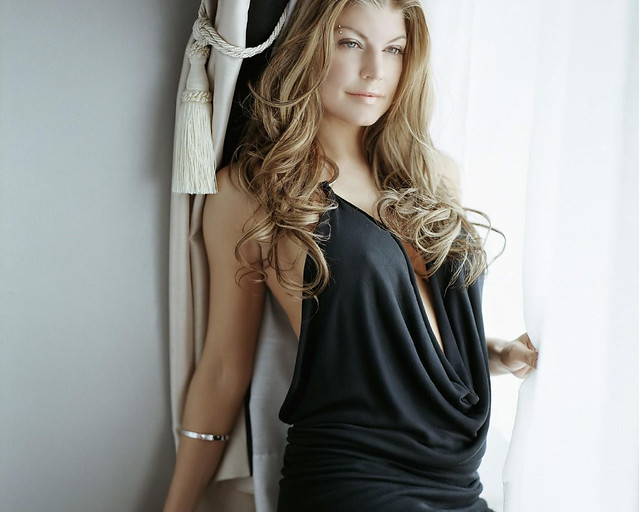 Sales of The Dutchess are as good as they are frustrating. The album did wonders in North America, Australia, Brazil, Russia, China and Japan (the last four countries being truly hard to break for international stars). At the same time the album was somewhat of a flop in various far more accessible markets, including all over Europe. The Black Eyed Peas sold very well in countries like the UK and France however, The Dutchess still peaked outside of the Top 10 album chart in every European market.