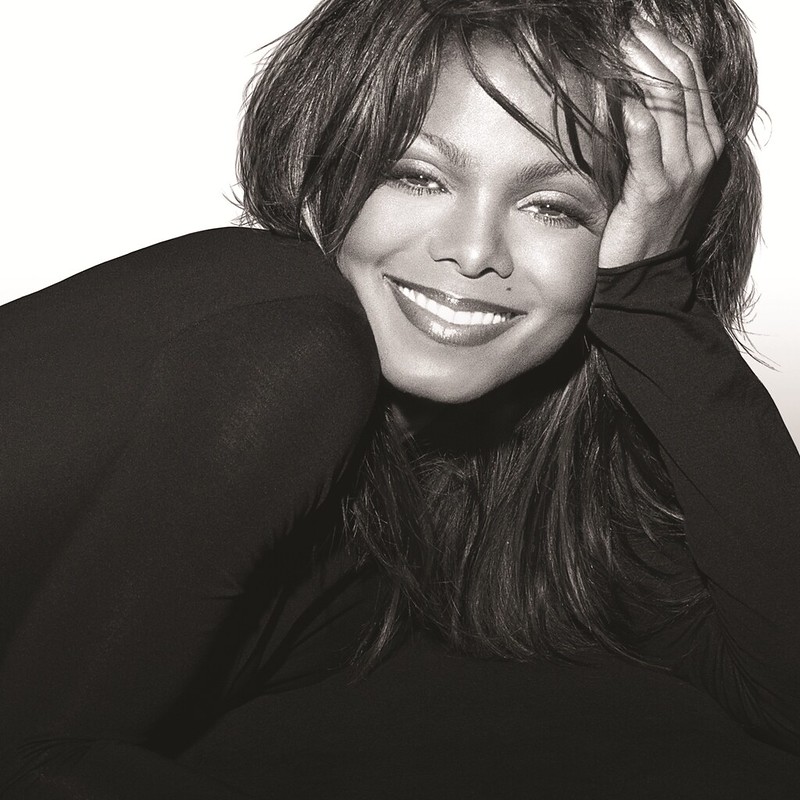 Climbing to your peak then slowing down is pretty natural. The real question is how high was the mountain and how long you remained at the top of it.

Selling 50,5 million albums spread over 11 releases, Janet Jackson’s road was impressive. Most of those sales, some 46 million, came from the five LPs issued during her golden years which lasted from 1986 to 2001. Not many artists can claim five consecutive albums selling an average of over 9 million units. Nevertheless for several reasons this total is going to be regarded as disappointing.

The first reason is the aforementioned inflated numbers which flourished for many years. Those claims got so exaggerated that even the supposed conservative figures were way too optimistic. The second reason for the disappointment is the World to US comparison. Considering how many units the Pop / R&B diva sold in the US, expectations could have been higher for global sales.

Known facts strongly damage claims of high overseas sales. In the 1990 Polygram annual report, we learn that Rhythm Nation 1814 shipped “over 3 million units” for the year while it achieved 2,5 million units in the US alone.

Moving from Polygram-owned A&M Records to the EMI-owned Virgin label, she then shipped “over 8 million units” by March 31 1994 of Janet. album while she got certified for 6 million sales in the US a few days later, letting a mere 2 million sales for rest of the World sales.

The Velvet Rope, which was quite successful in Europe by the artist’s standards. and weaker in the US, sold 4,5+ million by March 1998 and 1,6 million more for the next 12 months a total of slightly over 6 million including some 3,1 million of which in the US. Then All For You shipped 5,1 million copies by March 2002 with again 3 million units coming from the US alone. On its side, Damita Jo shipped 2,4 million on its day of release thanks to high expectations but its failure resulted in heavy returns and the missing out on a place in the IFPI Global Top 50 for the year. 20 Y.O. suffered the same fate.

All the official shipment data proves, not only that global claims are truly fanciful, but also that non-US sales are way overstated. With the album Janet Jackson being the least US-axed era still saw half of its sales coming from her native country. While the remaining albums had from 60% to 80% of their Worldwide sales coming from home.

Getting rid of old myths and focusing on real data, we can highlight how incredibly good those figures still are. As mentioned, five consecutive 6-13 million sellers is impressive, even more so from an artist that always continued to sell good amounts of physical singles too. Sales in this format are going to be analyzed right now.