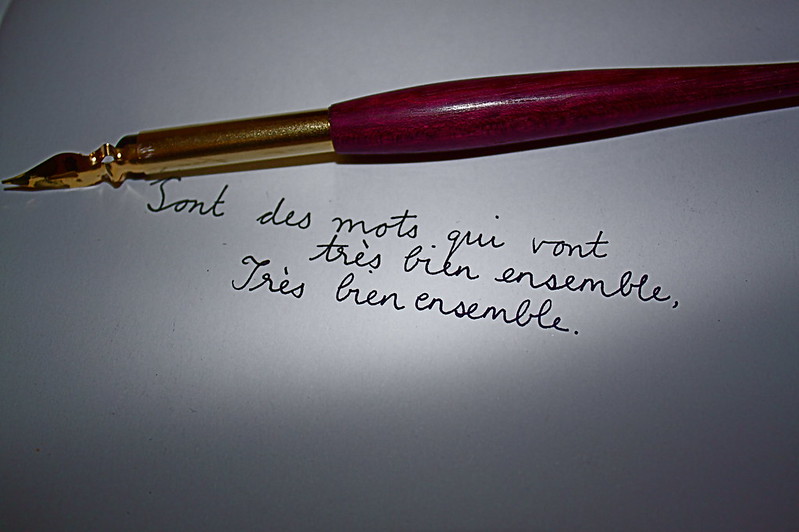 With Rubber Soul & Revolver, the Beatles were now issuing the same albums everywhere. They were also clearly moving into an independent release schedule of albums and singles.

Outside of North America, Nowhere Man was almost released nowhere. Michelle shifted its million units in continental Europe, receiving no release in the US and in the UK to benefit the album instead. Got to Get You into My Life came out a decade later only to promote Rock N’ Roll Music compilation.

In other words, Yellow Submarine was the only track getting a worldwide release in physical single format, with an immediate response – 3,5 million units sold.