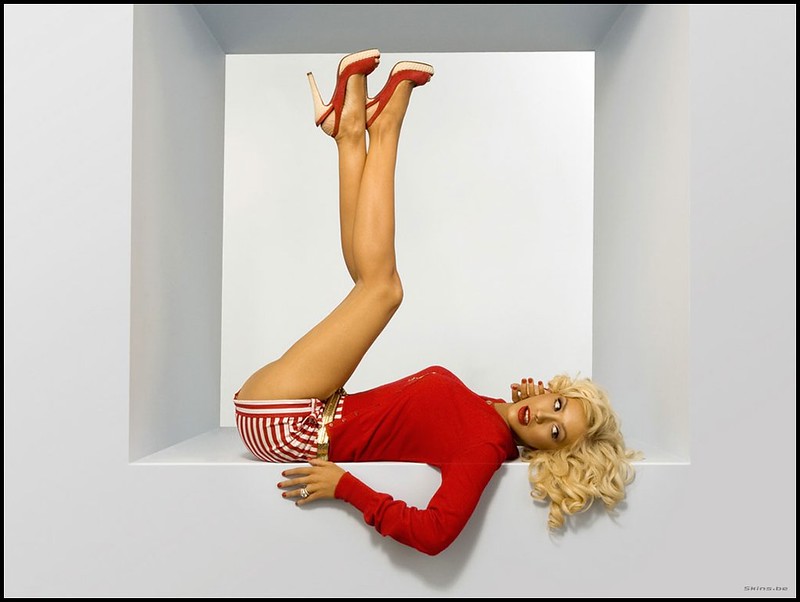 It sounds fairly logical to add together weighted sales of one era – studio album, physical single, downloads, streams – to get the full picture of an album popularity. For older releases though, they also generate sales of various live, music videos and compilation albums.

How to understand this table? If you check for example Keeps Gettin’ Better compilation album line, those figures mean it sold 1,475,000 units worldwide. The second statistics column means all versions of all songs included on this package add for 418 million streaming plays on Spotify.

The second part at the right of the table shows how many streams are coming from each original album plus the share it represents on the overall package streams. Thus, streaming figures tell us Stripped songs are responsible for 37% of the Keeps Gettin’ Better tracklist attractiveness, which means it generated 544,000 of its 1,475,000 album sales and so on for the other records.

As previously mentioned, Mi Reflejo sales are split within’ the original album and the Orphan one. Many of those compilations / EPs / music videos came very early in the singer career thus largely representing the self-titled debut album. For the last two packages, this isn’t true anymore with Stripped and Back to Basics songs taking over the strength of their track lists.

I’m afraid these certs are irrelevant. They certify both sales that were already accounted for and streams which are already automatically updated every day. It’s not like she sold millions and millions of records since the article, far, very far from that.

About damn time her numbers got updated seriously, it’s been 5 years!!!

It has been 5 years since her figure is last updated here and she already released two more studio albums. Could you at least put Liberation and Aguilera here on her CSPC table? We’ll appreciate it a lot. It would be even better if you could update her sales, especially for Liberation, and share the break down of the sales of Mi Reflejo and Keeps Gettin’ Better A Decade of Hits.

Christina Aguilera has sold 53 million pure albums and 90 million albums in total but it’s not me saying that, it’s Billboard and Sony Music

Actually they reported 43 million.
That 90 million must be album+singles.

This website uses cookies to improve your experience while you navigate through the website. Out of these cookies, the cookies that are categorized as necessary are stored on your browser as they are as essential for the working of basic functionalities of the website. We also use third-party cookies that help us analyze and understand how you use this website. These cookies will be stored in your browser only with your consent. You also have the option to opt-out of these cookies. But opting out of some of these cookies may have an effect on your browsing experience.
Necessary Always Enabled
Necessary cookies are absolutely essential for the website to function properly. This category only includes cookies that ensures basic functionalities and security features of the website. These cookies do not store any personal information.
SAVE & ACCEPT
wpDiscuz
190
0
Would love your thoughts, please comment.x
()
x
| Reply