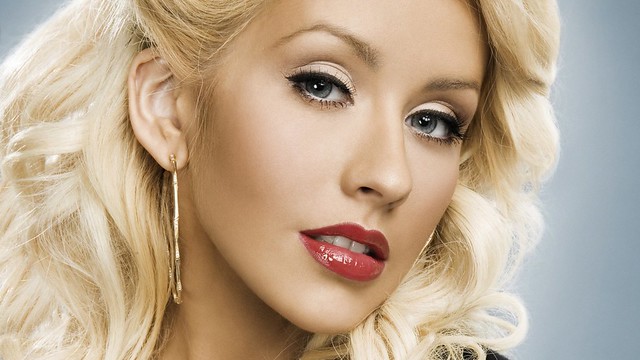 As it can be seen,  Christina Aguilera started fairly strong in the physical singles field. The four singles from her debut album moved the impressive total of 3 million units in the US alone. Unlike the album, Genie In A Bottle was rather big everywhere, while What a Girl Wants did well too. On its side, Christmas Song sold mostly in the US.