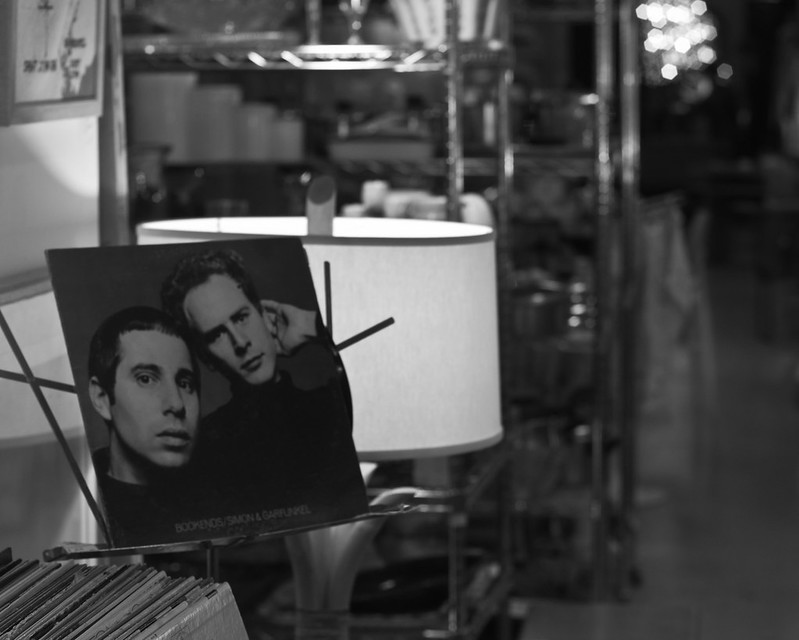 So, after checking all the figures, how many overall equivalent album sales has each album by Simon & Garfunkel achieved? Well, at this point we hardly need to add up all of the figures defined in this article!

Brilliant. The career of Simon & Garfunkel started slow and hasn’t last long but it hasn’t prevent them from selling magnificent numbers. The top album is Bridge Over Troubled Water. At more than 45 million equivalent album sales across all formats, its quite simply the most successful album released up to that point, impressively topping Beatles‘ biggest Abbey Road by 2 million.

This success isn’t a one-off. Both Sounds of Silence and Bookends close on 26 million. So far, from all artists we studied, we have been able to identify only 8 albums from the 60s which top 25 million – 7 Beatles‘ albums plus Led Zeppelin‘s II. These two Simon & Garfunkel albums join them, proving the duo was really at the top of the game.

At 15 million and 10 million respectively, Parsley, Sage, Rosemary and Thyme and Wednesday Morning, 3 A.M. are very strong too.

The career to date of the duo stands on 123,9 million equivalent album sales with a mere 5 albums and virtually no orphan song. Their LPs generated an average of nearly 25 million album sales.

Thanks to our new ASR (Artist Success Rating) concept, we can add that they sold 73,9 million times the worth of their full catalog (Equivalent Discography Sales). This evidences an exploitation poorly handled with compilations downgrading catalog sales of their studio albums very early in their lifetime. Only Michael Jackson and the Eagles sold more times the entire value of their discography.

This implies an ASR score of 542. They are tied with Elton John in spite of a much shorter discography. They are also just behind Madonna, Pink Floyd and the Rolling Stones. If we have a look at Paul Simon‘s comprehensive discography as he is the songwriter of both his solo career and the duo, he registers an ASR score of 727, higher than Queen and trailing only Michael Jackson and the Beatles.