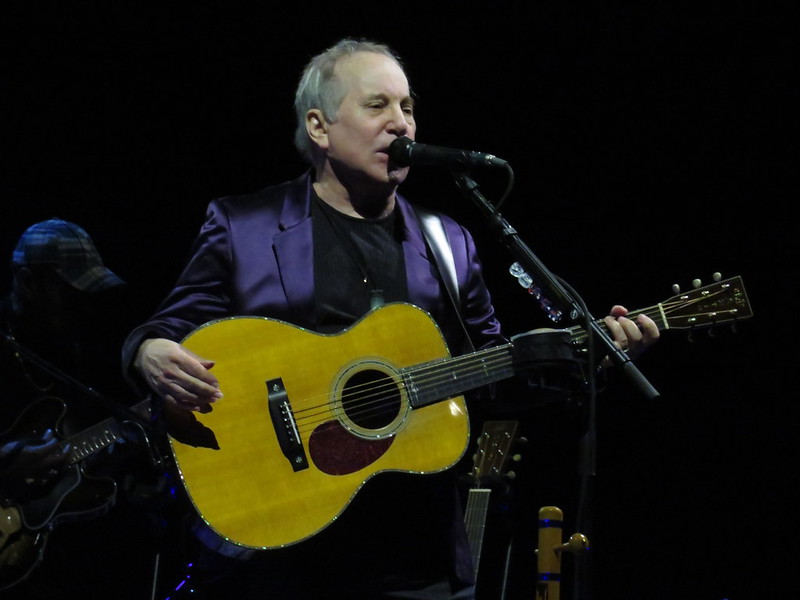 So, after checking all the figures, how many overall equivalent album sales has each album by Paul Simon achieved? Well, at this point we hardly need to add up all of the figures defined in this article!

When Simon went solo, it was near impossible to match the ground breaking success of his former duo. He hasn’t even come close, but his numbers are still strong.

Graceland is naturally the leader with 18,7 million equivalent album sales across all formats. Released more than 20 years after the commercial breakthrough of the artist, this album is one of the most unexpected smashes of all-time.

If this album largely overshadows the rest of his discography, results of various additional albums are still very good. Paul Simon is a solid runner up at more than 8,6 million units while Still Crazy After All These Years, The Rhythm of the Saints and There Goes Rhymin’ Simon are all in the 5-6 million range.

The remaining 7 albums average less than 1 million sales. Now in the last part of his career, Simon will not be looking at a flashy comeback with his upcoming releases. Still, at 51 million equivalent album sales on his own, his solo career is more than respectable.

Thanks to our new ASR (Artist Success Rating) concept, we can add that his ASR score is 182. This puts his solo career ahead of stars like P!nk, Nickelback and Michael Bublé.