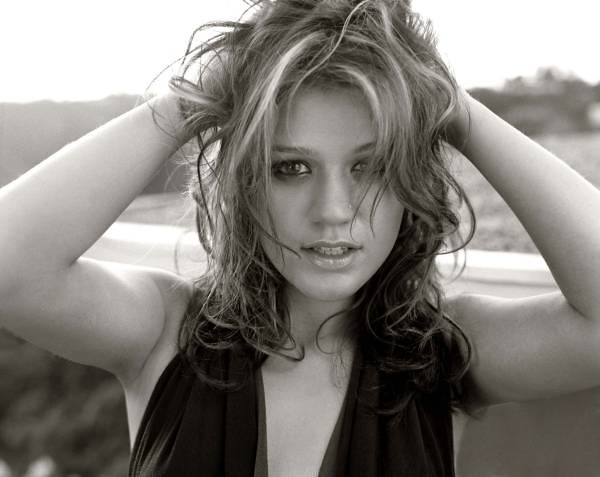 So, after checking all the figures, how many overall equivalent album sales has each album by Kelly Clarkson achieved? Well, at this point we hardly need to add up all of the figures defined in this article!

In the vein of Sheryl Crow, Brandy or Faith Hill, Clarkson is a consistent US seller that happened to get a once-in-a-lifetime success at some point, both in her country and abroad. Someway, Breakaway is bigger than her. This album is up to 15,7 million equivalent album sales overall, an immense number for a singer who’s name is barely known in various relevant markets. It continues to enjoy great numbers in all fronts, securing it a nice future.

My December is one of the biggest flops we have met so far. With that album, Clarkson decided she didn’t wanted to be a singer-only anymore. She wrote all its songs and refused the help of legendary producers like Max Martin, Dr. Luke. Not only the record generated 8 times less sales than its predecessor, resulting in heavy returns to the label, the arena tour was also cancelled. Once newly scaled, it featured only 3,000-ish sits arenas, which barely sold out. The album is also her worst rated at Allmusic.com.

The duo of producers was called back for All I Ever Wanted following this disaster. They offered My Life Would Suck Without You to Clarkson for the results we know. Clarkson lost her fight against the pop culture. Her comeback was confirmed with Stronger which managed to top the success of Thankful.

The last 3 efforts add for barely 2 million EAS combined. If we can forget about Wrapped in Red since it is a Christmas release, the remaining two show vertiginous declines from their immediate predecessors. Statistics of Meaning of Life are especially worrying. After 7 months, the album has yet to cross half a million units across all formats combined.

So far, Clarkson has shifted 34,9 million equivalent album sales. While we can’t put her in the same league as the likes Rihanna, Britney Spears, Beyoncé or Taylor Swift, her career’s total is highly respectable. To put it differently, back in 2002 not many would have bet she would reach those numbers.

Thanks to our new ASR (Artist Success Rating) concept, we know that her sales represent 12,32 million times the purchase of her entire discography (equivalent discography sales). Coupled with her total sales, it translates into an ASR score is 117, almost on par with Amy Winehouse.

Additionally, the following pages list her most successful songs as well as her records and achievements. Do not forget to check our amazing cross-artists lists posted inside the CSPC: Data Collector which includes the full listing of all CSPC results compiled so far to better gauge her position in the history of the music industry.