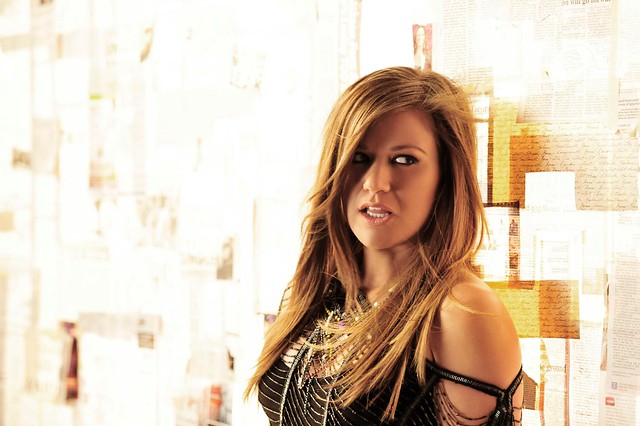 While selling well with a first single was a given, confirming that success throughout more than a decade was much harder. So was breaking over the global market. It’s clear that Breakaway did wonders. How much has it sold exactly? Also, how well have performed subsequent records like Stronger and Piece by Piece? Last but not least, where does her most recent effort Meaning of Life rank inside of her discography?

As usual, I’ll be using the Commensurate Sales to Popularity Concept in order to relevantly gauge her results. This concept will not only bring you sales information for all Clarkson‘s albums, physical and download singles, as well as audio and video streaming. In fact, it will also determine their true popularity. If you are not yet familiar with the CSPC method, the next page explains it with a short video. I fully recommend watching the video before getting into the sales figures. Of course, if you are a regular visitor feel free to skip the video and get into the figures.