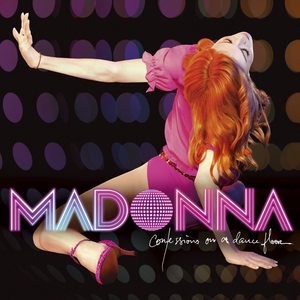 2005 – Madonna – Confessions On A Dancefloor

One can only respect such a career. Starting in 1983, Madonna had her share of ups and downs, but the way she recovered so strongly so many times is outstanding. In 2005, she recorded one more time the most successful female album of the year, her fifth. She was 47 at the time, making her the oldest female to appear in this list of top annual albums, topping herself and her annual #1 in 1998 at 40. By hitting #1 in 1984 and in 2005, she also breaks the record for the largest span of years between yearly top albums previously held by Barbra Streisand (1964-1980). Madonna is also the only diva from the Big 4 of the 90s to dominate a year from the start of the new generation in 1999 up to now.

She won all these rewards thanks to the massive Confessions On A Dancefloor and its classic single Hung Up. Both records were huge, especially in Europe where they went through the roof. Selling more than 9 million pure albums and producing over 12 million equivalent album sales overall, Confessions On A Dancefloor has beaten stiff competition from several major female stars… 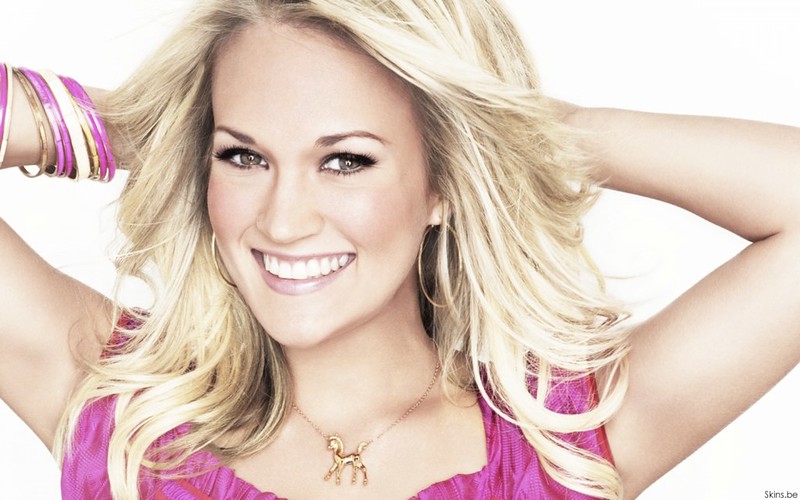 The fourth winner of American Idol Carrie Underwood smashed hard with her debut album Some Hearts. As a country record, it sold almost exclusively in North America. It was still enough to sell upwards 8 million albums and a dozen of millions of downloads and ringtones. The single Before He Cheats went 5xPlatinum in the US while Jesus, Take the Wheel reached 3xPlatinum. The era tops 10 million equivalent album sales in total.

Almost as high comes another revival, the one of Mariah Carey with The Emancipation of Mimi. The Top 3 is separated by a mere 2 million units.

Below, Shakira confirmed her global appeal with two sets, one in Spanish Fijacion Oral, Vol 1, and one in English, Oral Fixation, Vol. 2, they moved 12,7 million equivalent album sales combined, over 5 million each. Enya followed her golden path with Amarantine. Mary J. Blige got one more hit album with The Breakthrough.