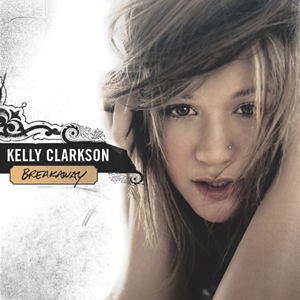 The typical trajectory of winners of music TV shows is to debut strong and drop fast. Kelly Clarkson won the first season of American Idol and did well with her first album Thankful. The objective with her second album was to keep the bar high. She did much more than that, destroying charts in various markets.

Singles Breakaway, Since U Been Gone and Behind These Hazel Eyes were huge successes in the US, doing well abroad too. It is the fourth single Because Of You which truly broke the global audience though, accelerating album sales an awful lot just in time for 2005’s Christmas season.

The album reached 5xPlatinum in the UK and Canada, 6xPlatinum in the US and 7xPlatinum in Australia. It was a Top 5 record in different places like Denmark, the Netherlands, Germany, Austria, Switzerland, Portugal and Greece. This led it to more than 10 million copies sold.

With nearly 400 million streams on Spotify the record remains very strong. Its songs also sold well over 10 million digital units. All numbers together mean that the era created the equivalent of 13 million album sales, good enough for the top spot! 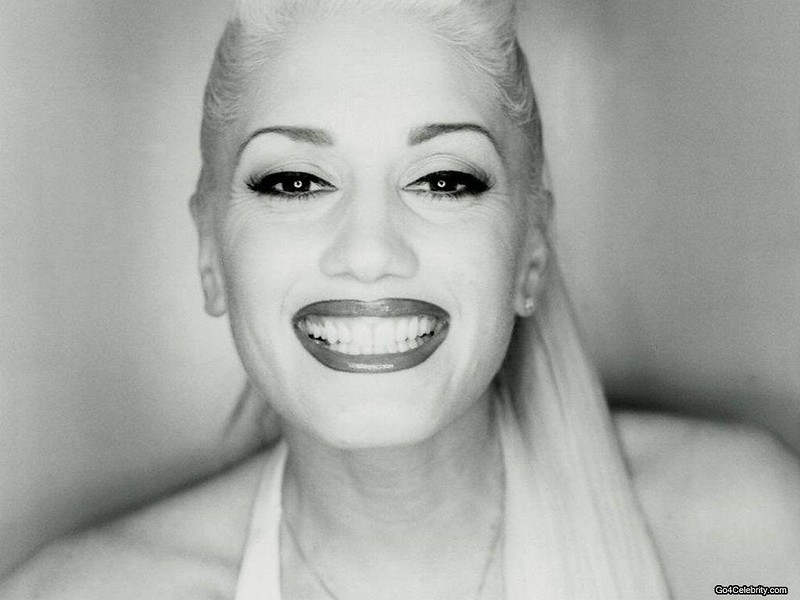 Getting the most successful album of the year is already incredible, doing it against a smash album by Norah Jones should taste even better for Clarkson. During her 30-months of glory, Jones sold albums like no one else. Her second effort Feels Like Home led by its single Sunrise was massive. It sold over 1 million units in its first week in the US alone, an unreal figure considering she isn’t the kind of artists with a hard core fanbase. The record sold 11,5 million units to date in the World, the most by a female album from that year. It has been much weaker than Clarkson‘s Breakaway in other formats though, ending just under that one in comprehensive value created.

Under My Skin confirmed Avril Lavigne‘s popularity with over 8 million pure album sales including stunning results in Asia. Gwen Stefani was almost as strong with her solo debut Love. Angel. Music. Baby. Between 5 and 10 million equivalent album sales sit albums like Here For The Party by Gretchen Wilson, Anastacia by Anastacia, Autobiography  by Ashlee Simpson, Goodies by Ciara and Eye to the Telescope by KT Tunstall.