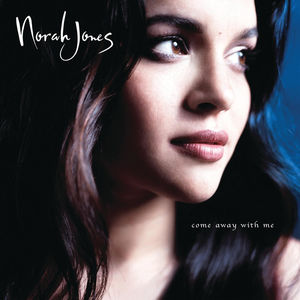 A track list of 14 songs, 14 of which are over 10 million streams on Spotify. Come Away With Me is more than a couple of popular singles, it is a journey, a journey embraced by millions of persons since 2002. The album market was starting to slow down in that period, Norah Jones was immune to that as she recorded the highest selling female album since 1997.

The record debuted outside of the Top 100 in both the US and the UK. It climbed to #1 in its 46th week in the former country, in its 48th in the latter. The scenario was the same all around the World. It sold nearly 12 million units in the US, 8 million in Europe, over 1 million in each Canada, Asia and Oceania, some 23,9 million in total.

Expectedly, its singles haven’t sold that much, convincing consumers to go by the album instead. Their digital results still push its equivalent album sales to 26,9 million. 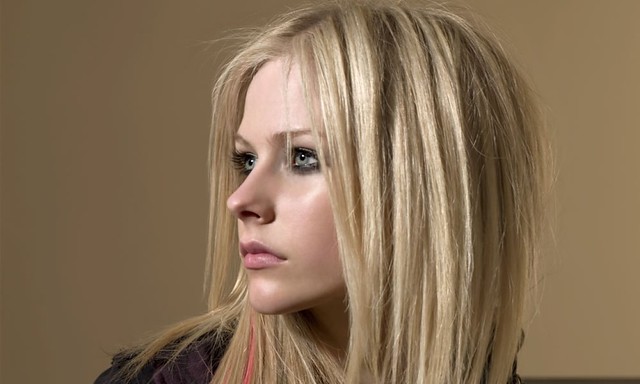 The trend of Canadian singers getting global was confirmed one more time with Avril Lavigne. The teen pop-rock star debuted strong with her album Let Go. Pushed to the top by its single Complicated, it sold 16,2 million pure copies and created 3 million additional sales through remaining supports.

We stay in Canada with the 3rd and 5th top female albums of the year 2002. Up! by Shania Twain failed to do as well as Come On Over but still registered over 13,5 million equivalent album sales. A New Day Has Come was also some kind of a step back for Celine Dion but it still performed way, way better than all albums of the big 90s stars by that point with 11,1 million equivalent album sales. In-between these two legends is Christina Aguilera with her effort Stripped at 12,55 million.

In Japan, Ayumi Hamasaki and Hikaru Utada continued to smash with their new respective albums, I Am… and Deep River. Remaining successful albums for the year came from Ashanti (Ashanti) and Jennifer Lopez (This Is Me Then).