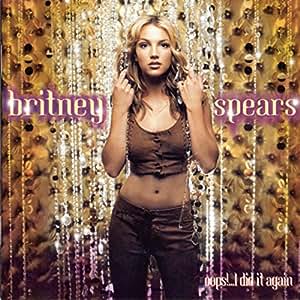 She really did it again. Spears is the only artist ever to get the biggest female album of the year two years in a row with her first two albums. It’s hard to be more efficient. The title track was a huge smash for the singer, confirming her immense appeal. The album debuted with insane numbers, shifting over 1,3 million units in its first week in the US alone.

Oops!… I Did It Again came close to its predecessor with nearly 19 million pure album sales. Its singles moved 4 million copies while it generated over 2 million sales of compilations for a gran total of 23 million equivalent album sales. That’s more than 50 million albums of value produced in 18 months, a stunning achievement. 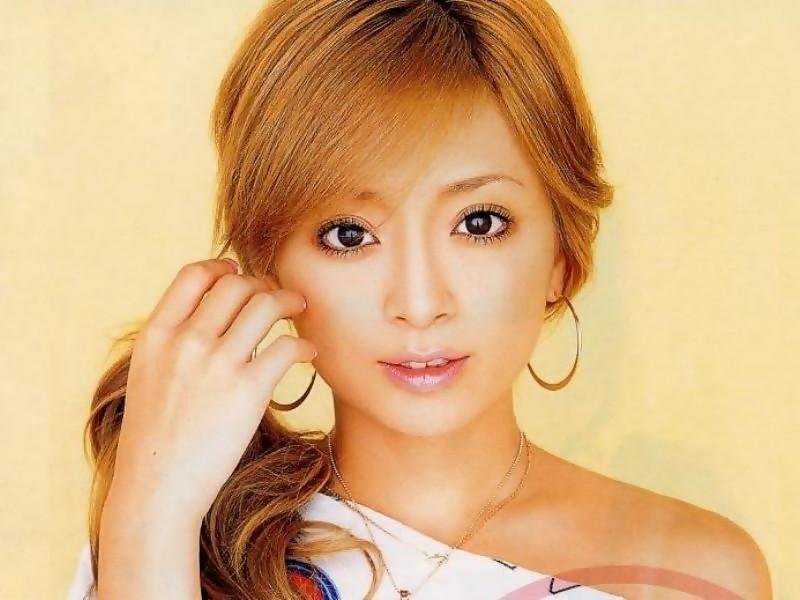 The year 2000 was as busy as the year 1999. Enya had one hell of an era with A Day Without Rain which sold over 14 million pure copies. Madonna‘s Music topped 10 million album sales too. Both added a few more millions from remaining formats, although the bulk of their success happened in their original form.

Ayumi Hamasaki pursued her successful road with the album Duty. It registered similar numbers than its predecessor with nearly 4 million album sales, 3,5 million physical singles and a huge contribution into zillions of strong selling compilations and remix albums. At a slightly lower scale, Love Is the Message by Misia had a similar trajectory, just like Delicious Way by Mai Kuraki.

The strong US debut of the rookie P!nk with Can’t Take Me Home concluded on more than 5 million equivalent album sales Worldwide. Not That Kind by Anastacia did exactly the same but outside of the US. Whoa, Nelly! was an even more successful debut for Nelly Furtado. In less than 2 years, the female music scene was completely renewed.