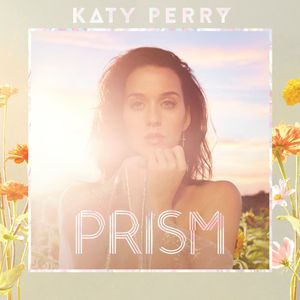 Perry repeats at the top with her third popular album Prism. Its back-to-back smashes Roar and Dark Horse perfectly served this new era. The record produced 4 million sales both from pure album sales and from track equivalent sales.

The remaining singles haven’t done as well as the ones from Teenage Dream, but Prism still climbs over the 10 million barrier. It wouldn’t have been enough to be among the Top 5 female albums some years before but the market has been slowly going down for many years now, making it more and more difficult.

Beyoncé is runner up for the 3rd time in her career. Her eponymous album, dropped just before Christmas with no previous announcement, smashed hard with a very specific promotional campaign. The era is on 8 million units overall.

At more than 7 million is Lorde‘s debut, Pure Heroine. Her first single Royals was massive, so was the album of the young star from New-Zealand. Miley Cyrus successfully transformed her image with the album Bangerz. You can notice the decreasing market as every year there is less and less albums producing more than 5 million equivalent album sales. It also has to do with the fact that these albums are fairly recent and still growing. For example, Lady Gaga‘s Artpop will get there at some point but it will need a bit more time.