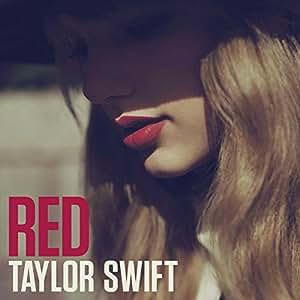 After coming close with her first 3 albums, Taylor Swift tops the annual rankings at last with Red. Her incredible consistency is proved one more time with this 7 million selling album which also fueled nearly 5 million units from TEA and SEA.

We Are Never Ever Getting Back Together and I Knew You Were Trouble were two smash hits. They were by far her biggest global hits to date, joining Love Story. In the US, the album produced 4 Top 10 hits and 2 more Top 40. 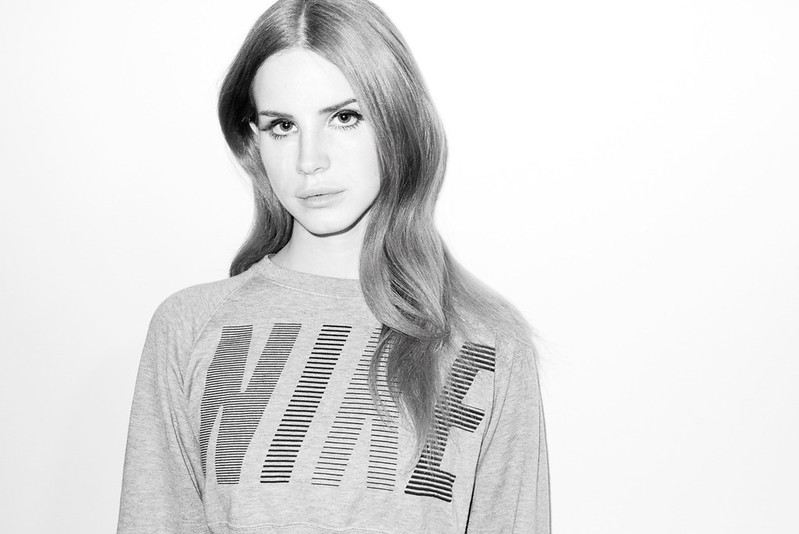 It is rare to create a real buzz even before the release date of your first album. Lana Del Rey did it with ease. The hype was validated by the enduring success of her debut album Born to Die which stands on over 10 million equivalent album sales to date. Close behind is P!nk‘s The Truth About Love. The American Pop-Rock star displays a stunning consistency nearly 15 years into her career. One more incredibly consistent artist is Rihanna which lands at #4 with a solid 9 million total units for the era Unapologetic.