With downloads peaking, it is only natural to see one of the ultimate hit makers lead the year 2010. Katy Perry got 5 #1 hits in the US from the original version of Teenage Dream, 6 with the reissue. During 2 years she sold hundreds of thousands downloads every week with songs from this album. They ended up selling more than 65 million units, the second biggest era ever behind Lady Gaga‘s The Fame in this format.

The album sold over 6,9 million copies. One may say it isn’t that impressive considering the success of its singles, but the truth is clearly the opposite: it is amazing to see that Teenage Dream still sold so many units when its singles were already sold to so many people. Just think that the album sold more than 75% of Susan Boyle‘s LP, but with way more cannibalization from other formats.

Its streaming figures are also incredible, representing more than 2 million equivalent album sales. The total count of the era is on 19 million, on their way to break 20 million in the near future. 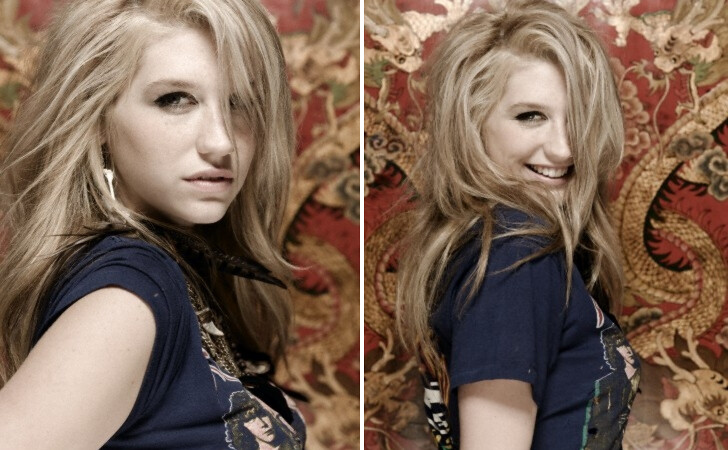 For the second time running, Rihanna ends the year at #2. Loud was a huge smash thanks to hits like Only Girl (In the World) and S&M. At 13 million units overall, it is comfortably the runner up of 2010. In fact, Taylor Swift comes more than 3 million behind with Speak Now to take the third spot. Her previous albums were #5 of 2006 and #3 of 2008.

Much lower but still over 5 million equivalent album sales, Ke$ha gets a successful debut with Animal and its massive single Tik Tok, just like Nicki Minaj with Pink Friday. Susan Boyle confirms her selling skills with the Christmas album The Gift.