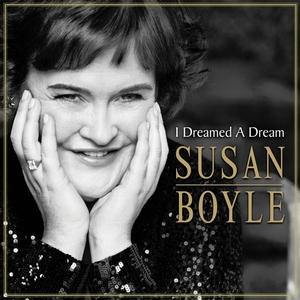 The most unexpected smash that have ever been. Susan Boyle‘s atypical profile brought her a lot of sympathy from the general public, but nobody seriously expected Boyle to sell millions of albums even after her widely hyped performance on Britain’s Got Talent. Truth is that she did.

The album I Dreamed A Dream debuted with 701,000 sales in the US, 412,000 in the UK and 165,000 in Australia. It moved more than half a million units in the US alone during 5 consecutive weeks. Released in November, it topped the IFPI annual list by a considerable margin with 8,3 million units shipped. It wasn’t an enduring seller nor it did well in remaining formats, but its over 9 million pure album sales are well enough to make I Dreamed A Dream the most successful female album from 2009. This makes Boyle the oldest female to ever top the list as she was 48 by the release of the album against 47 for Madonna with Confessions On A Dancefloor. 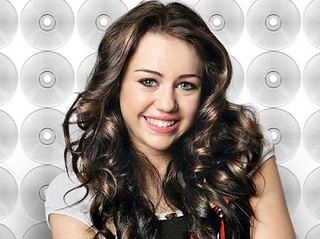 With most popular female stars releasing albums in 2008, the schedule was fairly weak in 2009. A trio of well known divas sold over 5 million equivalent album units across all formats still. They are Rihanna with Rated R, Alicia Keys with The Element Of Freedom and Miley Cyrus with Hannah Montana: The Movie.