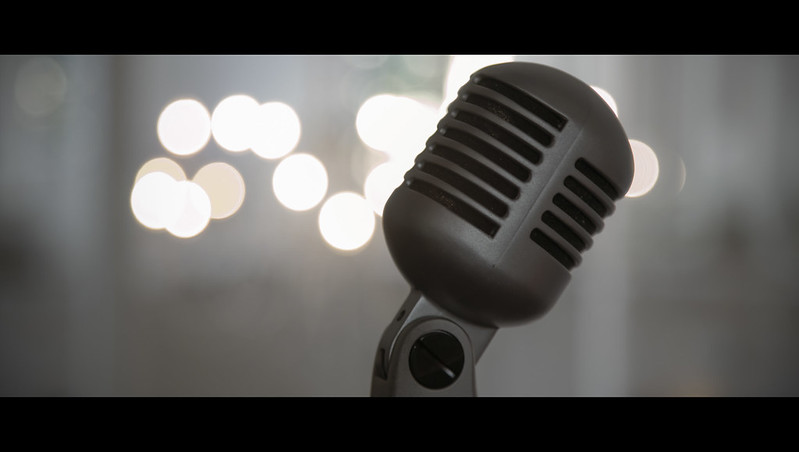 Even during the most hyped years of the rock band Cranberries their singer Dolores O’Riordan wasn’t known for excesses. Her death on January 15, 2018 at only 46 came as a real shocker.

They band rose to fame in English-speaking countries thanks to the single Linger in early 1994. One year later the cult hit Zombie made them one of the biggest bands in the world. Their fame was short-lived in several markets, but their tunes remain sweet memories for millions of people.

As usual, I’ll be using the Commensurate Sales to Popularity Concept in order to relevantly gauge their results. This concept will not only bring you sales information for all Cranberries‘ albums, physical and download singles, as well as audio and video streaming, but it will also determine their true popularity. If you are not yet familiar with the CSPC method, the next page explains it with a short video. I fully recommend watching the video before getting into the sales figures. Of course, if you are a regular visitor feel free to skip the video and get into the figures.