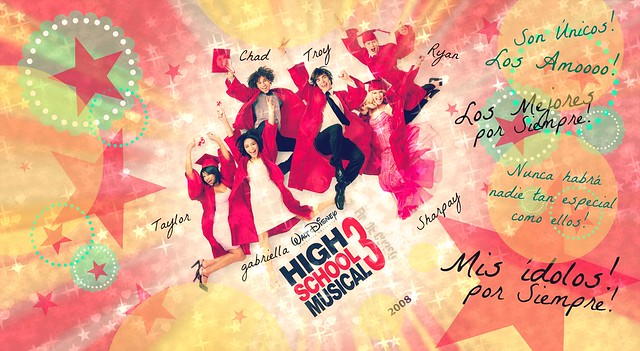 Teen acts are among the best examples to illustrate that digital sales of singles truly replaced album sales in terms of consumption. As previously mentioned, the High School Musical LPs had no successful hit. No airplay means no digital sales. Most members of the general public never heard these tunes.

Still, this page shows they sold a total of 14 million downloads. How come? If one checks carefully, they will notice the same phenomenon that happened with Justin Bieber, One Direction and Hannah Montana, e.g. consistent sales over the entire track lists, rather than a couple of hits selling a lot. This is due to kids liking High School Musical but at times with no money to buy the albums. Instead, they had access to iTunes with gift cards to consume. Our Commensurate Sales to Popularity Concept relocate accurately this behavior by translating downloads of singles into equivalent album sales, more than 2 million in the case of this franchise.