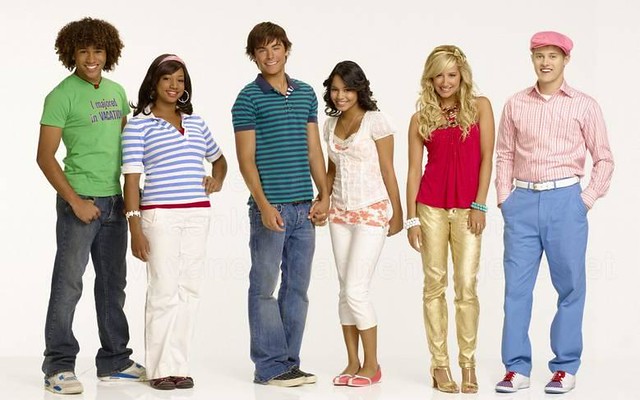 Bang! If airwaves were flooded with Rihanna and Nelly Furtado by then, the High School Musical albums were selling just as much. In fact, the first volume topped the IFPI Annual list of Worldwide top sellers for 2006. With 6 million album sales, it was just ahead of Stadium Arcadium by the Red Hot Chili Peppers. The series replicated the feat in 2007 with the second volume topping the list at 6,3 million, with Amy Winehouse second at 5,6 million with the classic Back To Black.

This is where the total of 19,6 million albums sold is truly impressive – it happened in no time at all. During the three years from 2006 to 2008, no artist sold more albums than the High School Musical cast. To be comprehensive, they haven’t sold only 19,6 million albums as remix, karaoke and live sets quickly emerged too. We are going to meet them under the remaining long formats section.