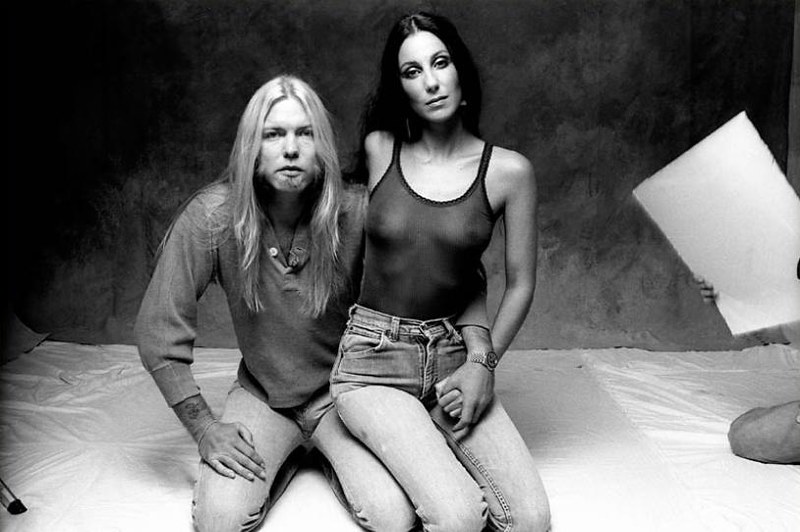 This era is typical of Cher. As well known as she has always been, she has still met times during which she wasn’t selling a single thing. Unlike most big pop stars, she never managed to build a fan base.