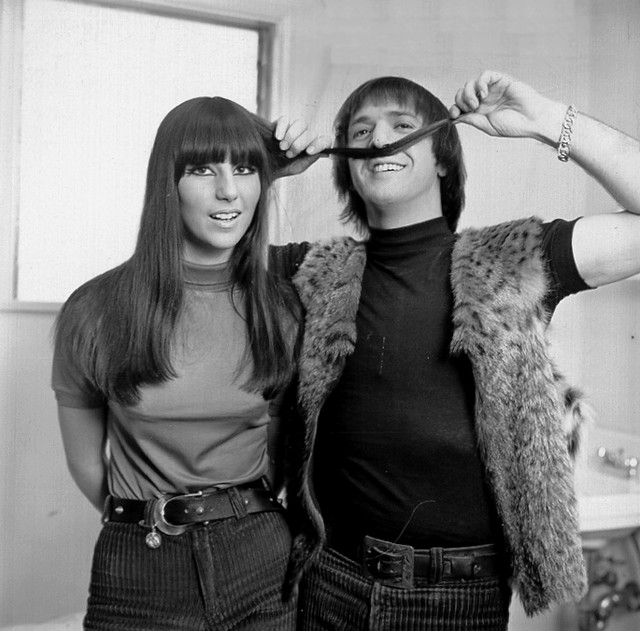 In 1971, the hit Gypsys, Tramps & Thieves has Cher back out under the spotlight. This gave the opportunity to relaunch successfully the career of the duet with back to back million sellers All I Ever Need Is You and A Cowboys Work Is Never Done.

After a few years only, the duet amassed 14,5 million singles sold. Obviously, Cher sold a lot of tunes too which we are going to list right now.