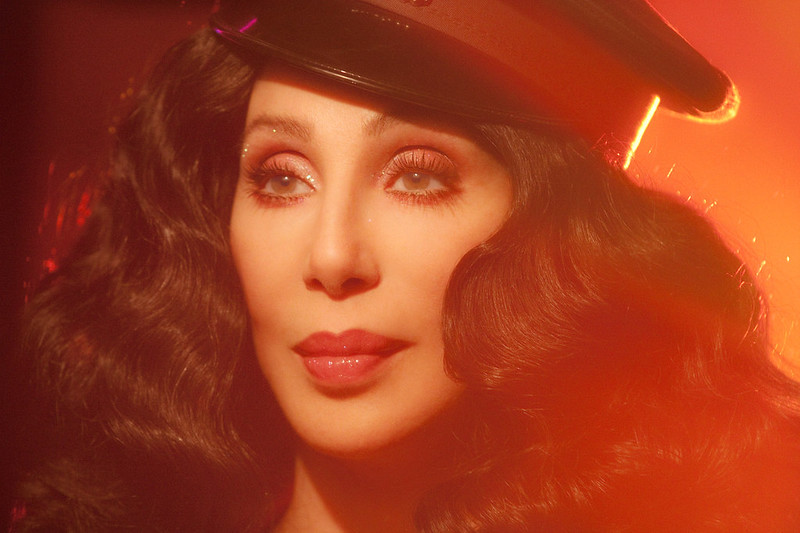 We are used to being reminded how Britney Spears was still a child when Madonna was already topping the charts. In August 1965, when the Queen of Pop was going to turn 7 years old, Cher was leading the US Hot 100 ahead of Satisfaction by the Rolling Stones and until being topped by the Beatles‘ Yesterday. I Got You Babe, her duet with former husband Sonny Bono was the third

longest #1 of the year precisely behind those two monstrous hits.

Since that early breakthrough, Cher faced an extensive run of flops and successes. She was never the biggest pop star on Earth a la Madonna or Celine Dion, but she undoubtedly accumulated record sales all along a never ending road. Impressively, she managed various stunning come backs, most notably the 1998 smash Believe. With 6 studio albums with Sonny, 25 solo LPs, various Soundtracks, countless compilations and tons of singles, her catalog is much deeper than just Believe though. How many records has the godmother of all divas sold? How is her catalog performing nowadays? How does she stand in comparison to the other household female singers names?

As usual, I’ll be using the Commensurate Sales to Popularity Concept in order to relevantly gauge her results. This concept will not only bring you sales information for all Cher‘s albums, physical and download singles, as well as audio and video streaming, but it will also determine their true popularity. If you are not yet familiar with the CSPC method, the next page explains it with a short video. I fully recommend watching the video before getting into the sales figures. Of course, if you are a regular visitor feel free to skip the video and get into the figures.