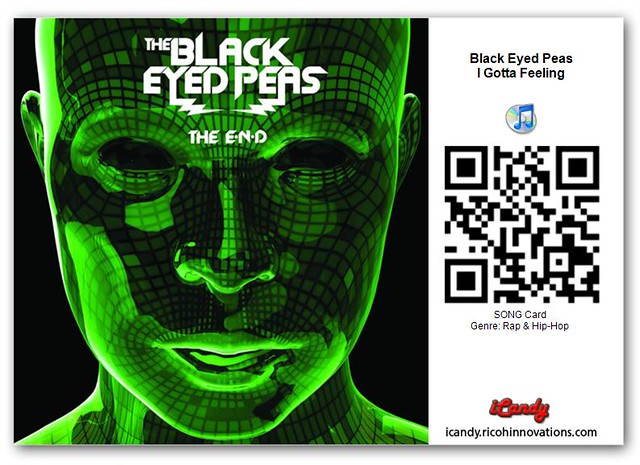 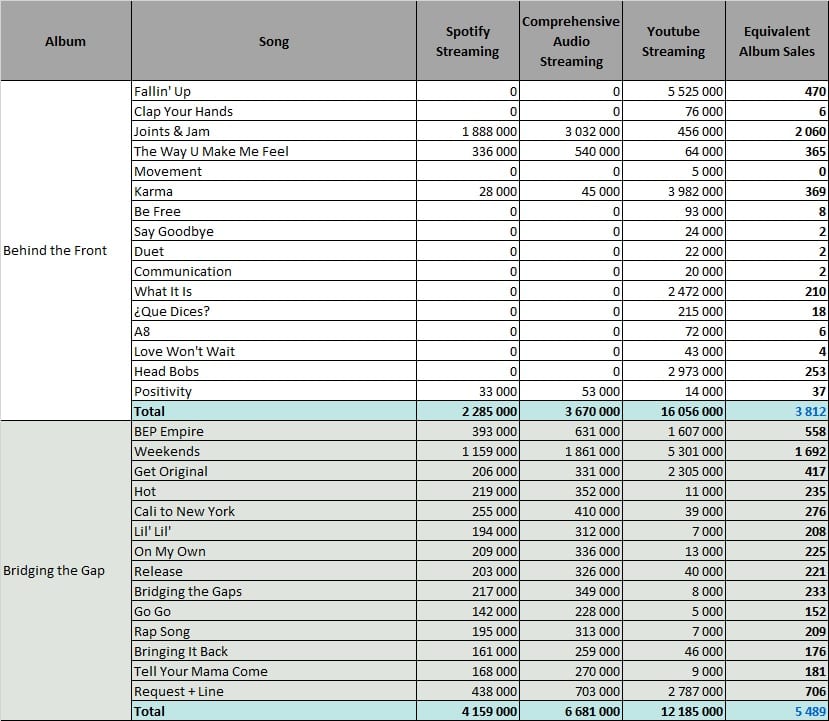 As previously mentioned, the later success of the band didn’t do wonders for their first two albums. Hardly considered as part of their legitimate discography by some, and with never being newly promoted, their songs remained anonymous. Most of the first album isn’t even available for stream, although it wouldn’t bring much of a difference considering their tiny numbers. Only one song from each topped 1 million at Spotify. This creates the dreadful totals of 2,000 and 4,000 equivalent album sales respectively.