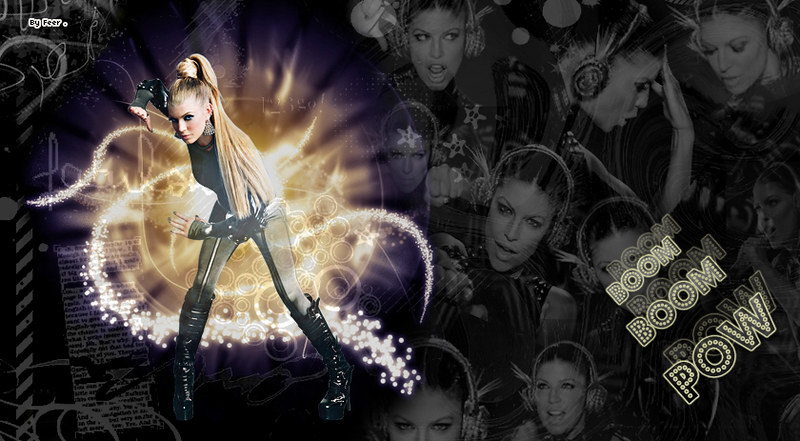 It is tough for hit makers to stay on top for many years. The Black Eyed Peas did just that though, with The E.N.D. raising the bar one more time. Boom Boom Pow, I Gotta Feeling and Meet Me Halfway were absolutely unstoppable, blocking anyone else but the Peas from the US Hot 100 #1 spot for an unreal 26 consecutive weeks. The lead single sold over 14 million copies, I Gotta Feeling went on to become one of the highest selling singles of all-time, reaching an unbelievable 17,7 million! Meet Me Halfway, Imma Be and Rock That Body seem almost low sellers in comparison, but their 17 million units sold combined are amazing by themselves. So many purchases of digital products are rewarded with a stunning 8 million equivalent album sales.

Hardly the highest success of the group in pure album format, The Beginning is far from weak on the digital front. Whilst it had less hits than previous albums, both This Time (Dirty Bit) and Just Can’t Get Enough were great sellers at 9,3 million and 6,75 million respectively.

In total, the group moved the impressive total of 100 million downloads and ringtones.